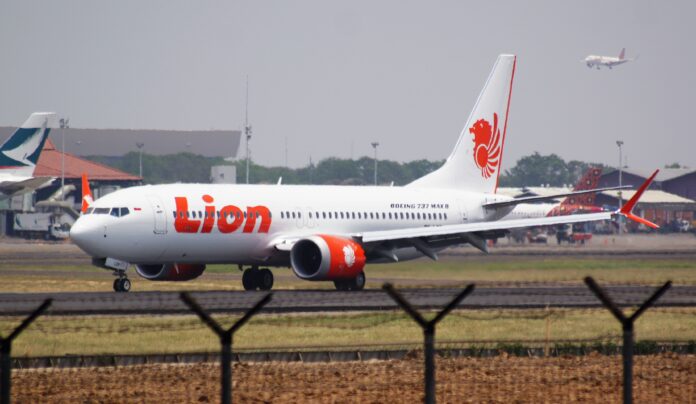 Indonesian airline Lion Air intends to start flights from Pakistan and negotiations with aviation officials in this regard were already underway, said Ambassador of Iwan S Amri on during a webinar with Pakistani journalists on Wednesday.

“Lion Air wants to start from three cities of Pakistan. The plan is still on the table. Let us hope that negotiations between the Lion Air officials and Pakistani aviation officials make some early headway,” he stated.

He said that Covid-19 continues to play havoc with human lives and global economies, nevertheless, simultaneously the damage control efforts were also in full swing to minimise the devastating socio-economic impacts of the pandemic.

The ambassador said that the Indonesian embassy in Islamabad had also organised a virtual meeting with the Pakistan Business Council (PBC) which is headquartered in Karachi. “It represents the country’s leading corporate and business groups and as an advocacy forum work to improve the general business environment of the country. Through its research projects, it also provides valuable input to the government of Pakistan for bilateral agreements such as the Preferential Trade Agreement (PTA) and the Free Trade Agreement (FTA) between Pakistan and other countries.”

During the course of discussion with the PBC, he had highlighted the current issues concerning the bilateral economic cooperation between the countries and stressed on the significance of fostering sustainable bilateral trade relations.

“Indonesia and Pakistan must work together for the sustainable trade relations between them,” ambassador Amri said.

The webinar with leading journalists was held to express views about bilateral relations between the two countries and as to how this relationship can further be strengthened.