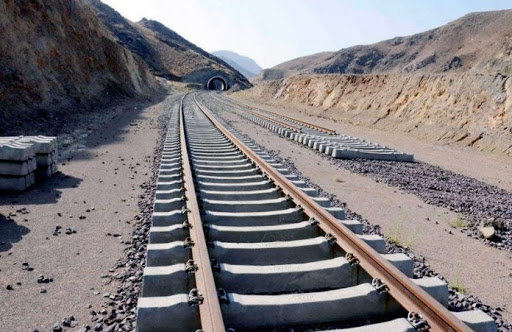 India has been dropped from Iran’s Chabahar rail project over funding delays, according to a report in The Hindu.

The two countries had signed an agreement four years ago to construct the 628-kilometre railway line along the Iran-Afghanistan border. It was signed between the Indian Railways Construction Ltd, and the Iranian Railways as part of a trilateral project between India, Iran and Afghanistan. It aimed to set up a new trade route to Afghanistan and Central Asia.

India had agreed to provide $1.6 billion for “all services, superstructure work and financing,” according to The Hindu.

The line, which will run from Chabahar to Zaranj in Afghanistan, was expected to be completed by March 2022. The investment, however, slowed down over concerns following US sanctions on Iran.

Iran has now decided to fund the project itself at a cost of $400 million.

Abhishek Manu Singhvi, the spokesperson of India’s Congress party, said on Twitter that the development was a “big loss” for India.

Chabahar port lies on the Indian Ocean about 100 kilometres (62 miles) west of the Pakistan border.