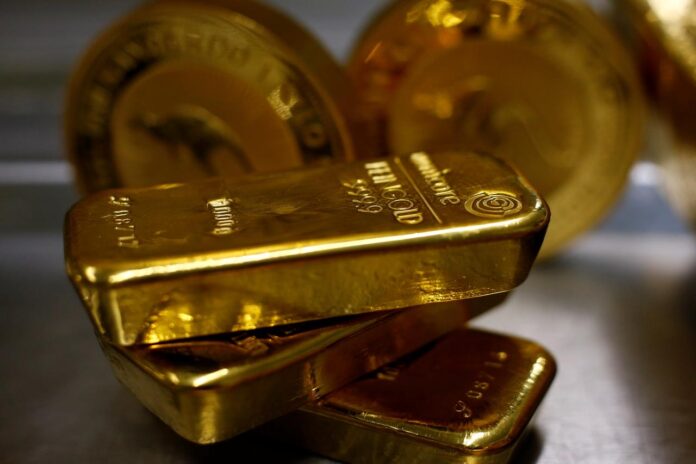 ISLAMABAD: The price of 24-karat gold witnessed an increase of  Rs800 and was traded at the highest-ever rate of Rs129,500 on Thursday, as against its trading at Rs128,700 the previous day, Karachi Sarafa Association reported.

Gold prices in the international market increased from $2,041 on Wednesday to $2,050 per ounce on Thursday, the association reported.