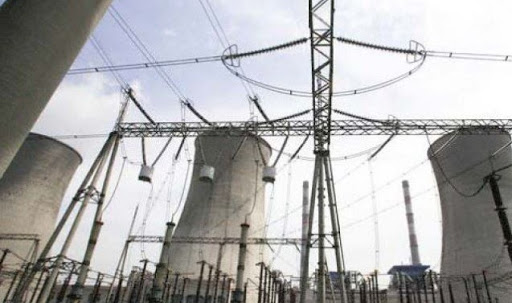 The relations of independent power producers (IPPs) have hit a new low due to serious contentions over the recent agreement signed with the government negotiation committee that saw a reduction in the rate of return and accountability of IPPs that generate excess profits.

According to a report by Khaleeq Kiani in Dawn newspaper, differences have arisen between two groups of IPPs due to lack of mutual understanding and confidence in each other.

In the resignation letter he handed over to the IPPAC, he cited that the reason behind his resignation was that four IPPs, namely Nishat Power Limited, Nishat Chunian Power Limited, Liberty Power and Attock Gen Limited had raised objections against him assuming a position in the committee designated to solve power sector issues.

The report while citing a senior source belonging to an IPP alleged that Khalid had been protecting his own company’s interests rather than the interests of all the IPPs.

The source further added that Khalid had been concealing profits of his company by transferring them to a subsidiary, due to which stark differences arose between reported profits of various IPPs.

According to the report, some IPPs reported zero profits to the National Electric Power Regulatory Authority (NEPRA) while others have reported profits amounting to Rs14 to Rs17 billion.

Since one of the clauses of the agreement between the IPPs and government negotiation committee referred to NEPRA maintaining accountability of the excess profits generated, it meant that IPPs that reported high profits would be imposed with stricter controls.

Upon being asked why the IPPs had signed the memorandum despite having reservations regarding the profits reported to NEPRA, the senior source said that they were tremendously pressurized.

The report further said that the IPPAC is fast losing the confidence of the IPPs, who now plan to implement the terms of the agreement signed with the government individually rather than through the committee.

Earlier in August, the government had signed a new agreement with the IPPs which aimed to bring down the cost of electricity generation and reduce circular debt.

According to the agreement the government and IPPs had finally reached an understanding on reduction in the rate of return on equity and Late Payment Surcharge (LPS), and sharing of savings on account of plant efficiencies. A memorandum of understanding (MoU) containing 13 points had also been signed between the two parties.

The agreement was considered as a win-win situation for the government as returns of IPPs sponsors were reduced and dollar indexation for the returns were also removed.