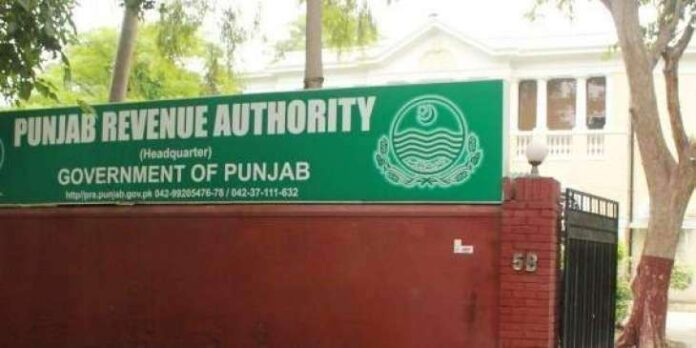 The Punjab government had reduced the sales tax rate on credit and debit cards to restaurant owners from 16pc to 5pc for the current fiscal year (FY21), yet there were complaints from customers that many restaurants were still charging 16pc sales tax.

The PRA spokesperson said that the authority has taken notice of the matter and has decided to crackdown on violating restaurants. “We have been receiving complaints from people and we have now issued notices to some restaurants. If restaurant owners do not comply with tax laws, strict action will be taken against them.”

Asim Javed, a resident of DHA, said that restaurant owners usually deduct full tax on payments made through credit or debit cards, whilst claiming that the “government has not given any tax exemption”.

Many other Lahori residents have reported having to pay 16pc tax at various restaurants despite the deduction from the government.

Abdul Moeed, the owner of Wasabi restaurant, told this scribe, “We charge only 5 per cent tax on credit and debit card payments and we have been following this decision by the government ever since. This is a very simple process as it gives a discount to the customer and the tax goes to the exchequer. We have been regularly submitting the tax collected on cash payment to the government.”