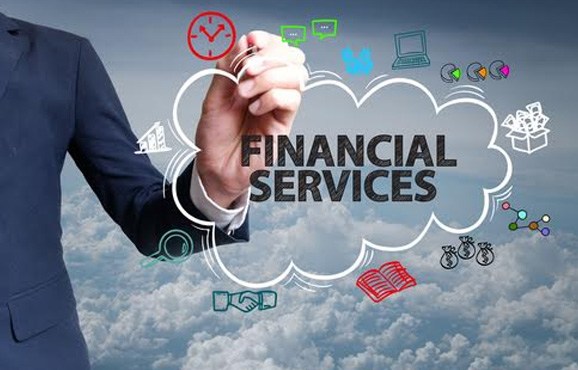 At this point of the truly awful year that has been 2020, it is now well documented that the Covid-19 global pandemic has upended families, societies and entire countries’ smooth functioning. Well-developed economies have not been spared, and neither have large or small businesses.

So, there is no surprise to see such notices as the one that the Pakistan Industrial and Commercial Leasing Unit issued to the Pakistan Stock Exchange (PSX) on August 24. The company noted two unfortunate incidents. First, because of Covid-19, staff had not been regularly coming into office. Second, the company’s chief financial officer had contracted Covid-19, has been in the hospital for some period of time, and was still feeling unwell and unable to come to the office.

The company therefore asked for an extension of six months to streamline their affairs as soon as the chief financial officer is feeling better and able to come into the office.

This is truly unfortunate, and several companies across Pakistan have had to face the same worrying problem of employees falling ill due to the pandemic. Profit also wishes the CFO a speedy recovery.

However, the problems of the Pakistan Industrial and Commercial Leasing do not begin with just the pandemic. In fact, this company has been delaying announcements of its financials for over a decade.

For a publicly listed company, the PICL is a notoriously difficult company to find any information on. Profit can tell you it is a company that operates in the rental and leasing services industry, that it was incorporated in 1987, that it has a head office in Karachi, and that it is on the PSX’s defaulter’s list.

But that is about it. The website links leads to just one page of Chinese characters, which a quick Google Translate shows as “your request did not find the corresponding site in the web server.” Calls do not go through on the listed phone line. And there is no financial statement for the last 10 years available on the Pakistan Stock Exchange website.

In fact, since 2009, the company has only issued a total of eight notices to the PSX. On January 10, it had asked for a two month extension to finalize its balance sheets. In September 2019, it said it was in the process of finalizing accounts which were audited.

But perhaps the biggest clue comes from 2018, when the company revealed that it had not published any annual reports since 2007, nor had it held a general meeting. In fact, the company was in the process to revive the company, and to rectify all non compliance matters. For this, the company was asking for a six month extension from the PSX (there is a pattern forming here).

What happened? In a notice to the PSX in 2009 (where the company explained why they had violated a show cause notice), PICL said that the company had suffered operational losses for the last ‘many years’ except for the year 2005 where they earned a marginal profit. The company had also not declared a dividend between 2004 and 2009.

At this point, one must ask if it really is a pandemic that has affected PICL’s operations.