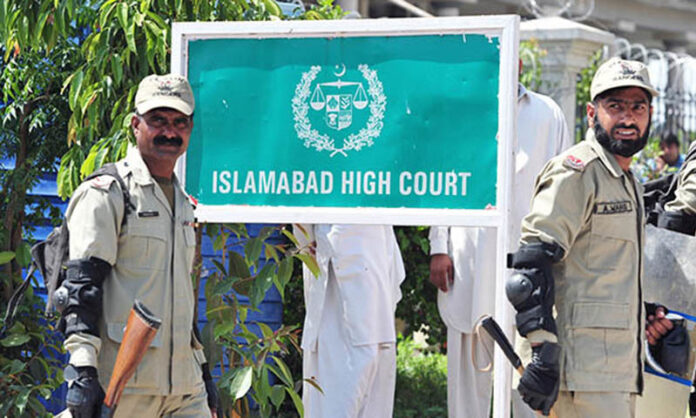 KARACHI: The Federal Investigation Agency (FIA) has reportedly prepared a list of at least 20 reconditioned car importers who, it claims, have been involved in the Hawala and Hundi transfers of about Rs40 billion.

“None of the car dealers (importing reconditioned cars) maintained any legal payment ledger for the transactions,” said an FIA source.

It was learnt that over a span of seven years, the car dealers have collectively sent Rs40 billion abroad via illegal channels. The sources have confirmed that a number of key business tycoons used Hawala and Hundi channels to make payments to the tune of billions of rupees.

“A majority of transactions via illegal channels were made to Khalid Solangi Group based outside of Pakistan,” the source confirmed, saying that the agency has reached out to the Interpol for the arrest of Solangi.

The source maintained that the leads were divulged, interrogating the arrested criminals in Hawala and Hundi cases. “Pakistanis buying real estate outside the country were also assisted via Hawala and Hundi channels.”

The FIA team carried out a raid in Gulzar-e-Hijri area of the city to arrest an accused identified as Naqash for his involvement in Hawala and Hundi activities. “We recovered a huge cache of national and foreign currency from his house during the raid,” said the Director FIA Zone Sindh Munir Ahmed Shaikh.

He said that other than Chinese, Saudi, US and other foreign currencies, Rs 2,072,000 were also recovered during the raid.