Philippines ranked first with an annual growth rate of 208pc, India second with 160pc, and Japan third with 87pc 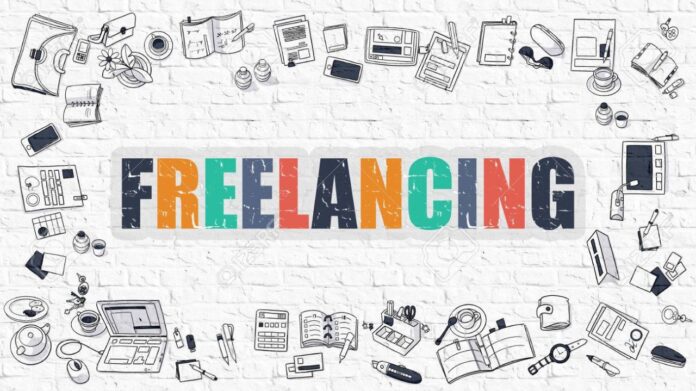 LAHORE: Global payment platform Payoneer, in its latest report “Freelancing in 2020: An Abundance of Opportunities,” has ranked Pakistan as the eighth fastest-growing freelancing economy in the world with a year-on-year growth of 69 per cent.

Following the global trend, the demand for freelance services in Pakistan was hit hard due to the overall slowdown of the global economy and the desire of businesses worldwide to cut costs. Earlier, Payoneer report on State of Freelancing Report During Covid-19 had noted that 64 per cent of Pakistani freelancers reported a drop in their revenues due to many businesses and companies cutting outsourcing costs and halting new projects.

“Likewise, this response is reflected in the revenue figures where freelancing continued to grow year-on-year but temporarily slowing from 21 per cent growth in March to 16 per cent growth in May,” the report noted. However, while the demand for freelancers took a tough hit, at the peak of the pandemic, 82 per cent of Pakistani freelancers in State of Freelancing During Covid-19 report were confident that demand would rise once the crisis subsided.

The optimism of Pakistani freelancers for a strong bounce-back was proven to be correct. For the first half of 2020, freelancing revenues declined by 5 per cent in January, but soared to the peak in July, exhibiting 47 per cent growth month-on-month.

The report particularly lauded Punjab Information Technology Board’s (PITB) e-Rozgaar Programme as a key contributor in this regard.

“One factor that goes a long way to explain this is that in April, local government authorities took the initiative to rapidly shut down educational institutes as a way to contain the spread of the virus,” the report read, adding that this led to the development of a new online education system and as part of this initiative, government training programmes, such as e-Rozgaar, expanded its services throughout the country, offering people a new way to enhance their professional capabilities.

“The mission was to help expedite freelancing skills for thousands and enable them to earn a living in the most in-demand fields and ultimately lead to a higher employment rate,” the report highlighted.

The sudden rush to learn new skills online also boosted the demand for online instructors. e-Rozgaar’s training programme allowed those with previous freelancing experience, as well as some sort of previous teaching experience, to easily apply and earn extra income by sharing their expertise with eager students.

E-Rozgaar’s latest batch of trainees recorded the highest ever batch income-earning of over Rs25 million in three months during the Covid-19 lockdown. PITB Chairman Azfar Manzoor stated that e-Rozgaar was playing a pivotal role in curbing youth unemployment.