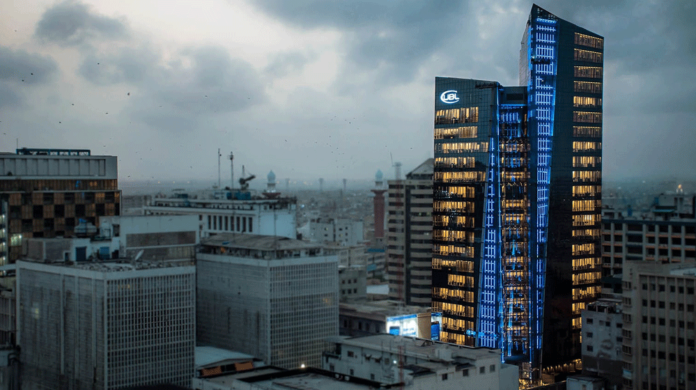 KARACHI: Under-construction residential and commercial buildings in Karachi will now display a board carrying a Quick Response (QR) code, enabling the citizens concerned to quickly determine the legal status of upcoming projects in the city using their smartphones.

Sindh Chief Minister Syed Murad Ali Shah Saturday told the concerned real estate developers in the city to ensure this arrangement for all their upcoming projects in the city during his meeting with a delegation of their representative association, Association of Builders and Developers of Pakistan (ABAD).

The direction of the Sindh CM came in the backdrop of illegally constructed, multi-storied residential-cum-commercial buildings in Karachi having emerged as one of the major civic problems in the city. In the recent past, some of these buildings accidentally collapsed resulting in loss of lives and injuries to people.

The CM said that opined that illegally constructed buildings had emerged as a major civic problem in Karachi and that the government was going to take stern action against it.

Murad Ali Shah asked the ABAD delegation to get the QR codes issued for their upcoming residential buildings from the Sindh Building Control Authority (SBCA) to show that their upcoming real-estate ventures were properly authorised by the SBCA.

The chief minister further said that installation of the boards having a QR code by the new real-estate projects would also be helpful for his government to know the legal status of any new building being built in the city to quickly take action against unauthorised constructions.

The chief minister further asked the SBCA officials to make arrangements to issue similar QR codes for the existing buildings so that the general public could also know about their legal status. The ABAD delegation offered to the CM to join hands with his government to build low-cost housing projects for the deprived sections of the society under the public-private partnership mode of development.

CM Shah accepted the offer and asked the local government department of his government to prepare a summary on basis of the ABAD’s proposal for its approval by the provincial cabinet. He said that the procedure of getting approval from the Sindh Environmental Protection Agency for new building projects would be simplified to facilitate the concerned developers.

The chief minister further assured the delegation that his government would resolve all legitimate problems of the concerned builders swiftly to promote construction activity in Karachi.