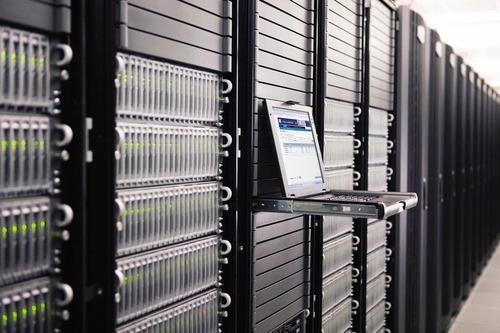 ISLAMABAD: Pakistan Telecommunication Authority (PTA) on Saturday clarified that the recent disruption in internet services was caused due to latency issues on Microsoft’s Azure Cloud Services due to downtime at one of Azure’s data centres in Singapore.

“All internet traffic was diverted to Scotland resulting in increased congestion,” the PTA clarified in the statement.

PTA’s clarification came after Profit reported on Thursday that internet users across the country were facing connectivity issues caused by an unannounced blockage by the PTA. The regulator had also denied earlier that the outage was effected by the authority.

“Moreover, Amazon Web Services have also observed a lag on far end i.e. India since
the last three days,” the PTA said today, further clarifying that the regulator had not blocked any VPNs.

“With regards to the game PlayerUnknown Battlegrounds (PUBG) and the connectivity
difficulties experienced by players, as per PUBG Support, major upgrades were made
by them from 23rd – 24th September 2020 resulting in downtime. The aforementioned reasons contributed to the internet connectivity issues faced by some users,” the PTA statement issued today read.

Internet traffic has since then resumed to normal, it added.