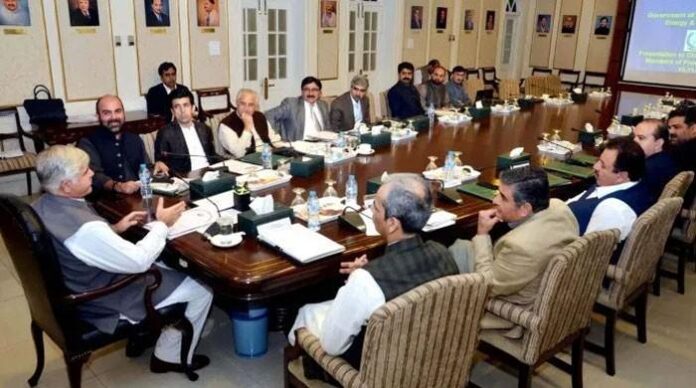 PESHAWAR: The Khyber Pakhtunkhwa cabinet on Wednesday decided to provide cheap and inexpensive power generated through Malakand-III, Daral Khwar, Ranolia and Machai power stations to the industrial units for expeditious development of industrial and agriculture sectors.

The cabinet meeting, presided over by KP Chief Minister Mahmood Khan, was informed that these power stations collectively generate 137 megawatts electricity which would be provided to the industrial sector so that an industrial revolution could be brought to the province.

The meeting was told that the provincial government has already established special economic zones (SEZs) that will ensure prosperity, mitigate poverty, enhance employment, and promote skill development and productivity in the province.

Meanwhile, the CM called for strict action against stockpiling, hoarding and inflation and asked the relevant authority to control the price hike in the markets.

He appreciated the performance of the KP mines department for an effective operation against illegal mining in Nowshera and Swabi, and directed the forest department to take preventive steps against the illegal cutting of forests.

Moreover, the provincial cabinet approved the first-ever ‘commerce and trade strategy 2019-23’, which would be forwarded to the federal government. Under the strategy, bazaars would be established at border areas, while the business community would be given incentives, departments would be digitally interlinked, promotional units would be set up for trade development, Huer Melas would be conducted while technical and professional training would be imparted.

Also, the cabinet approved the KP Schools Bags Limitation Weight Act-2019, to be applicable on all public and private primary and secondary schools.