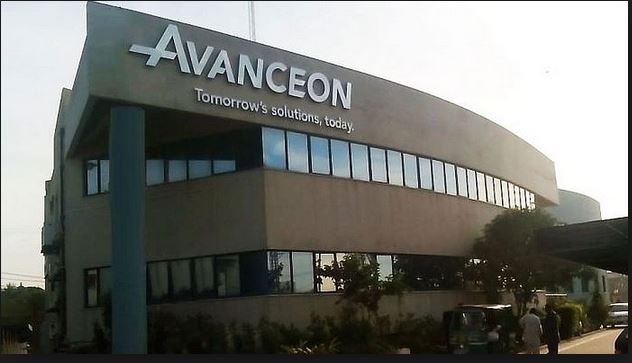 Avanceon is a hybrid of the French words ‘avance’ and ‘eon’, and together translates literally into ‘progressing, forever’. Octopus means, well, an octopus. But no matter. Even if Avanceon did not put in a lot of effort when naming their wholly-owned subsidiary, they have put some effort into the company itself. The subsidiary was created in January 2019, but already in October 2020, Avanceon announced its intention to sell shares of its subsidiary in an initial public offering of Octopus Digital in early 2021.

The company plans to raise Rs1.5 billion through an offer of shares to retail investors, though the floor and cap prices are yet to be decided upon. The company has already hired BMA Capital as its investment bankers to the issue.  If it goes ahead, it will be the first technology company to go public in five years, after Systems Ltd.

So, what is Avanceon anyway? Good question. It is the brainchild of Bakhtiar Wain, who set up an engineering and IT company that focuses on automations, called Innovative Automation and Engineering Ltd (IAEL). In 2003, Engro Corporation acquired majority stakes in the business with Wain as its CEO. In 2007, Engro acquired stakes in Advanced Automation Associates (AAA), merged it with IAEL, and renamed it Avanceon. The name stuck despite Engro divesting back to the original management in 2012. The company went public in 2014.

Avanceon has had an exceptionally good run as a niche company. It is the only listed company in Pakistan that offers industrial automation, electrical design, sterilization, project management, and consulting services, enjoying a near monopoly in this segment.

In the last 20 years, it has set up a diversified collection of segments, including oil and gas, FMCGs, power, chemical and pharma. Clients include Saudi Aramco, Unilever, Nestle, Engro Fertilizers, Bayer, and Akzo Nobel. It is also the only listed company on the PSX to hold plenty of international affiliations and memberships. For instance, it is the sole supplier to companies like Microsoft, Siemens, and Samson.

According to Mohammad Ahmed, analyst at Insight Securities, the company’s consolidated revenue could stand at Rs6.5 billion for in 2020, assuming a 65% target realization rate (last year’s was 59%), and the rupee at 170 to a dollar.

Avanceon has based this phenomenal growth on a couple of key factors. In 2013, the company set out an ambitious five year plan to reach its revenue target of $50 million, called ‘Highway-50’. And the plan actually worked: by 2018 the company had recorded a backlog of orders worth $56 million, up from $20 million in 2016, and $25 million in 2018. In fact, for the last consecutive four years, the company has consistently beaten its annual forecast of backlog orders. And even despite the pandemic, Avanceon still had a confirmed order backlog of $59 million for 2020, of which $55 million backlog is confirmed from business in the Middle East and $4 million from business in Pakistan. The company expects the backlog to double in 2022.

According to Ahmed, the exports of the company have shown an upward trajectory, as the company has tried to expand the markets it exports to. For instance, revenue from Saudi Arabia grew by 193% YoY. Together UAE and the USA contribute around 75% of revenues, according to 2019 financials. Export revenue is expected to remain high, because Avanceon have decided to expand into Africa. For instance, Nigeria’s contribution to revenues stands at an impressive 8%.

Avanceon started its new initiative to transform the manufacturing sector digitally on January 1, 2019, and called it Octopus Digital. On July 15, 2019, it merged its existing After-Market Support (AMS) with Octopus to create a full portfolio services company.

It is not just all words: Octopus Digital has partnered with Microsoft Corporation. Microsoft and Avanceon had already decided to co-brand, and co-market the IP’s the latter developed. But Octopus Digital was specifically created to further that relationship. Octopus Digital can hope to reap benefits out of Microsoft’s IP Co-Sell initiative, which offers its partners a way of reaching more customers around the globe and accelerating revenue generation.

Has the word ‘digital’ been used liberally throughout this article? There is a reason: reports suggested that the pandemic has increased the importance of digitalisation, and of automating businesses. Avanceon has simply picked up on the fact that this trend will continue to grow.