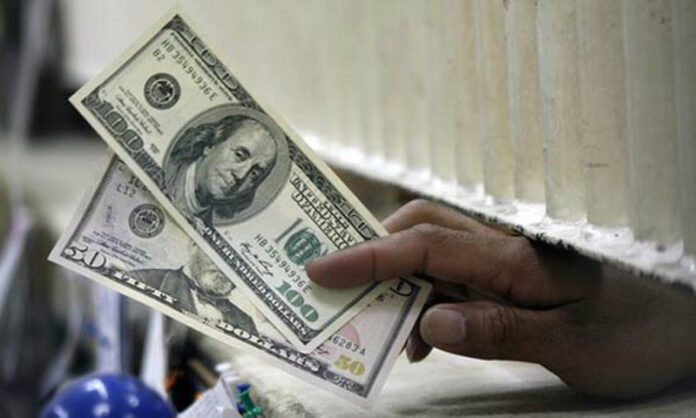 The Pakistani Rupee is steadily gaining value, attaining its five-month high against the US Dollar on Thursday.

During the day, the rupee strengthened by 62 paisas to trade at an interbank rate of Rs162.86/USD. This is the strongest position the rupee has held since May 28th earlier this year and is a 3.31pc recovery from its lowest level of Rs168.435 this year.

Analysts, however, are not surprised.

Khurram Schezad, a financial expert says, “As expected, USD is coming down in value against the PKR.”

He added that the US Dollar is expected to go down further and may result in better control over inflation and foreign debt servicing for the country.

However, Faisal Mamsa, CEO of Tresmark, said that this movement in the rupee is despite the odds against it.

“With no significant change in supply other than remittances, dollar demand has indeed been suppressed owing to a lull in oil payments and an expected CA surplus in September,” explained Mamsa.

He stated, “Yesterday’s news about the rescheduling of $1.8 billion external debt servicing till June next year have further bolstered the surging rupee. Traders are of the view that since there has been a change in direction, importers have held on to settling their imports and exporters are selling dollars in forwards aggressively.”

However, despite local factors, the international market plays a role in the value of the rupee too. Mamsa pointed out, “The greenback has also witnessed weakness in international markets much due to the start-stop mode on US fiscal stimulus depreciating against most major currencies. It is a regional phenomenon, as economies that took a sharp hit during Covid related lockdowns are gradually recovering. Most currencies, including the Indian Rupee, have recently appreciated. The change in sentiment has a significant momentum to it.”