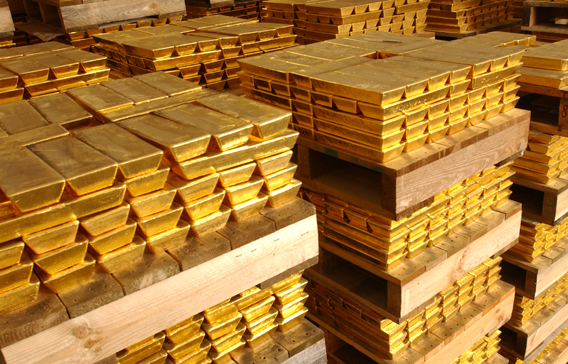 ISLAMABAD: The import of gold into the country witnessed a decline of 73.04pc during the first quarter (Q1) of the current fiscal year (FY2020-21) as compared to the corresponding period of last year.

In terms of quantity, gold imports shrunk 82.30pc, from 113kgs last year to 20kgs during the period under review.

It is pertinent to mention that the overall merchandize trade deficit increased by 2.02pc during the first quarter of FY21 as compared to the corresponding period of last year.