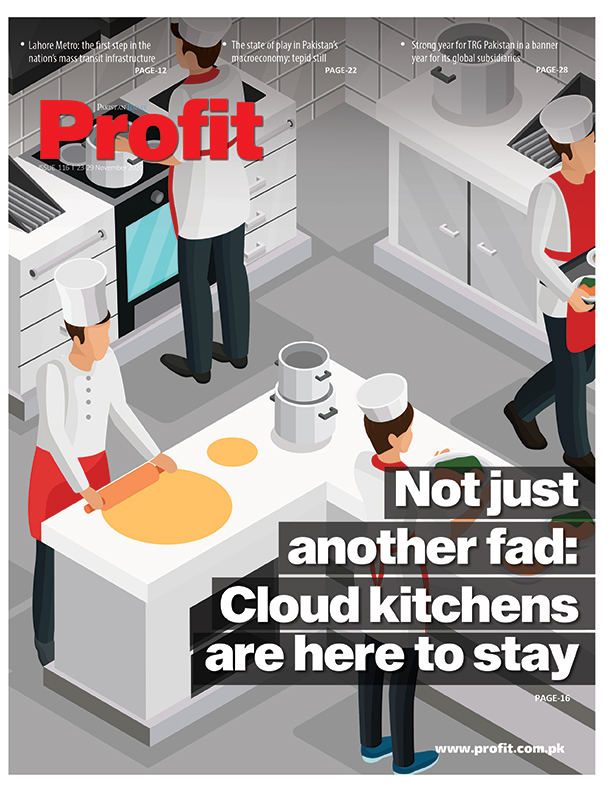 If the news of the ban on Pakistani citizens getting new visas to the United Arab Emirates are true – and early indications seem to suggest that they are – then Pakistan may well be on the verge of having a long-overdue reckoning about the cost of its relationship with the Gulf Arab states, particularly the alliance led by Saudi Arabia and the UAE.

We plan to have much more to say on the subject – particularly about its potential impact on the Pakistani economy – in next week’s issue, when hopefully we will know more, but even if the visa ban ends up being a temporary diplomatic flare-up that gets resolved quickly, we hope the government of Pakistan will take this opportunity to reorient both our economy and our foreign policy in a manner that is not quite so reliant on foreign “friends” and “brothers” and towards a much greater degree of self-reliance.

Too much of the thinking in Islamabad – especially in the Finance Ministry – revolves around how to get money from a whole host of foreign actors, whether it be the International Monetary Fund (IMF), or the governments of China, the United States, the United Kingdom, the European Union, Japan, Saudi Arabia, or the UAE. There is almost no thought given to the idea that perhaps the resources for developing Pakistan should be generated internally and not rely on the largesse of these foreign government or multilateral actors.

Surely, this jolt should be enough to get one thinking. We have previously tried to make arguments relating to the national interest, what is best for ordinary citizens, and what may even be good for the long-term political interests of the rule party, but none has been an effective calling cry. This, however, may be different.

After all, if Pakistan’s ruling elite cannot jaunt off to Dubai whenever they please, where will they possibly go to gather the trappings of wealth that they like to flaunt in society to show their status in the socio-economic pecking order? And if Pakistan’s connection to the Gulf Arab states is that vulnerable to a foreign policy standoff, where will wealthy Pakistanis stash their money? Sure, the billionaires have Singapore, Zurich, London, and New York, but for the mere multimillionaires, Dubai is the easiest place to stow away some cash.

Who are we kidding? If there is one thing the Pakistani elite – political, military, bureaucratic – has grown good at, it is manipulating foreign governments to keep the party going and the foreign cash flowing in and the Pakistani cash flowing out. This diplomatic incident? Merely a hiccup.