The news comes just as the software integration market has heated up due to COVID-19. 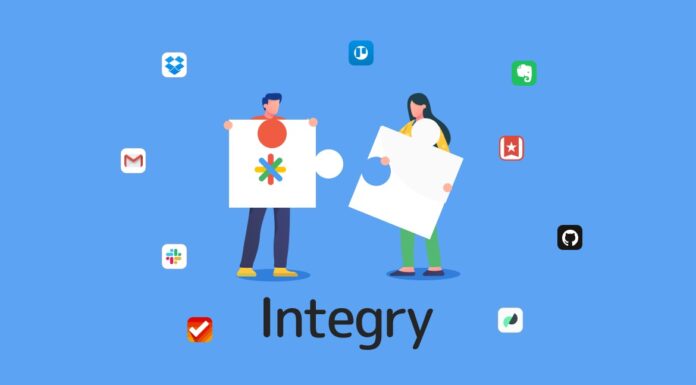 Integry has closed a $1 million pre-seed round from technology leaders at WhatsApp, LinkedIn, Microsoft, Google, Cisco, Lyft, and AppDirect. Founded in 2017 by Muhammad Nasrullah, Integry is part of both Class 2018 at the Alchemist Accelerator and second cohort of the National Incubation Center in Islamabad.

Jim Green, the former chief technology officer for Internet of Things at Cisco Systems, is an advisor to the company. With the pre-seed round, Integry welcomes Microsoft chief architect Fahd Rafi and Google global head of strategy, devices, and services partnerships Sarim Bukhari as advisors.

“Software isn’t designed to be automatable,” said Nasrullah. “Every app has its own UI and custom APIs. Engineering teams have to spend significant calories just to get a few integrations up and running. With Integry, SaaS companies can add a layer on top of their software that allows anyone to create integrations with it.”

Given the drastic shift towards remote work brought about by COVID-19 and in part to the explosion of apps with no-code or low-code, the software integration market is heating up. With players like Zapier, Workato, and Mulesoft among others, this is a hotly contested space. Integry plans to use the funding for expanding its talent pool across the globe. Currently, they have offices in San Francisco, Berlin, and Pakistan.

“Because we’ve always been a distributed company, our culture and systems already support distribution in time and space — employees can work from anywhere at any time of their choosing,” said Nasrullah. “With Covid-19, the distributed future came much earlier.”

Speaking to Profit, Nasrullah said that customers of Integry include fast-growing SaaS companies like ClickFunnels, Sendinblue, and Tatango. He said that businesses have been buying more business apps online and the average worker is dealing with 8-10 apps in their average workday. By making software automatable, Integry hopes to free the average worker from mundane tasks and focus on more creative pursuits of their job.

Companies around the world have new apps on their devices, particularly those with strong integrations. With Integry’s platform, SaaS companies can spin up their own directory of integrations à la Slack’s app directory. With hundreds of supported apps, users can pick and choose what they can integrate with.

In May this year, Census raised a $4.3 million seed round from Andreessen Horowitz and a number of angel investors. Essentially a middleware layer, Census helps organizations sync data between dozens of apps, setting a new standard for how product-led SaaS companies can operationalize data.

In September this year, Cube Dev raised a $6.2 million seed round led by Bain Capital Ventures. Essentially a middleware layer, Cube Dev solves a lot of performance issues for developers by sitting between the databases and the frontend.

“Middleware and data co-ops markets are very often winner-take-most,” said Auren Hoffman, former CEO of LiveRamp. “One of the reasons I love middleware companies (integration hubs) and data cooperatives is it usually makes sense that there is one clear leader in the market.”

In light of the death of third party cookies scheduled for 2022, including data privacy legislations such as the General Data Protection Regulation (GDPR) and the California Consumer Privacy Act (CCPA), Profit believes that middleware companies should consider using neuro-linguistic programming techniques to anonymize and manage access to personally identifiable information. Offered as a service, this could help businesses avoid fines and lawsuits.