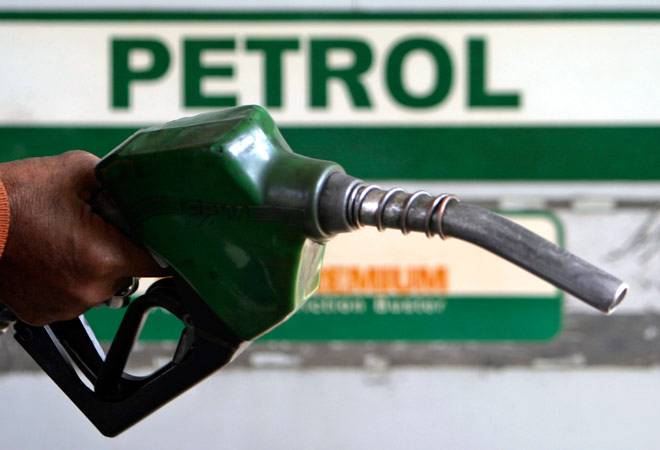 ISLAMABAD: The inquiry commission, which was tasked to probe the shortage of petroleum products during the month of June 2020, has raised serious questions over the performance of the special assistant to prime minister (SAPM) and petroleum secretary.

The commission, in its report, has strongly recommended strict penal/departmental action against those involved in illegalities, especially in issuance of unlawful provisional marketing licences/marketing permission.

It further suggested the dissolution of Oil and Gas Regulatory Authority (OGRA) through an act of parliament within next six months, adding that investigation/probe should also be conducted to accurately assess the illegality on part of OGRA in this matter.

Similarly, the commission has recommended departmental reprimand/action against the secretary of the Ministry of Energy, Petroleum Division (MoEPD). It also sought strict action against officials of Department of Explosive (working under MoEPD) found involved in issuance of unlawful forms ‘K’ & ‘L’ to retail outlets and storage depots, respectively.

“Furthermore, monetary losses forced upon Pakistan State Oil during the days of shortage must be equitably recovered from the OMCs, which creamed off the unlawful profits through hoarding, slowing down or drying out their retail outlets.”

The commission recommended that all such unlawful gains be recovered from OMCs by the federal government as these profits rightfully belonged to the general consumers at large.

According to the commission report, MoEPD has not fared well during the last decade, particularly in the June crisis. The story of MoEPD is also rife with apathy, incompetence flavored with malpractices and disregard to law/rules.

However, the commission recommended that to get out of the personal predicament of utter confusion, MoEPD must be empowered to take the matters into its own hands with a consolidated approach. The dire straits of oil industry can only be straightened out with a unified authority, the report added.

Strong departmental/penal action has also been recommended against Imran Ali Abro (research officer) and other associates who had been maneuvering the unlawful affairs in the petro division.

As per details, Imran Ali Abro is reportedly the king pin in the division and calls the shots on behalf of his superiors. He has been serving in MoEPD for the last six years without any legal ground. Under the rules of business, a contract employee of private company (Inter State Gas Systems (Pvt Ltd) under MoEPD) cannot serve on deputation/attachment.

“All such people with bad character must not go unpunished,” said the inquiry commission report.

The commission further recommended that a monitoring cell must be established in the MoEPD to collect all relevant data from OMCs (import, local uplifting, daily/monthly sales of OMCs, refinery import/production program etc).