‘PTC to set up BPO hub for Asia Pacific, Middle East in Pakistan’ 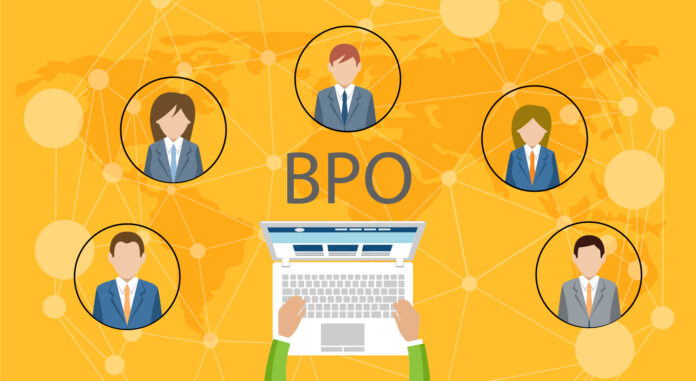 ISLAMABAD: Pakistan Tobacco Company (PTC), which is a subsidiary of British American Tobacco, has announced to establish its business process outsourcing (BPO) hub in Pakistan, which will be used to cater the markets of Asia Pacific and Middle East region.

“I am excited to share with you all that Pakistan Tobacco Company has announced its plan to set up a BPO organization hub in Pakistan to serve Asia Pacific and Middle East region,” Adviser to Prime Minister on Trade and Investment Abdul Razak Dawood informed in a statement on Thursday.

Dawood said that the upcoming BPO hub has the potential to create over 3,000 jobs over the next five years, and will also serve as a talent incubator, besides enabling Pakistan to become a services export market and bringing approximately $100 million foreign exchange earnings per annum.

“I wish to thank British American Tobacco and PTC for placing confidence in Pakistan. After many years, this is the first multinational company to move their business process outsourcing to Pakistan,” he added.