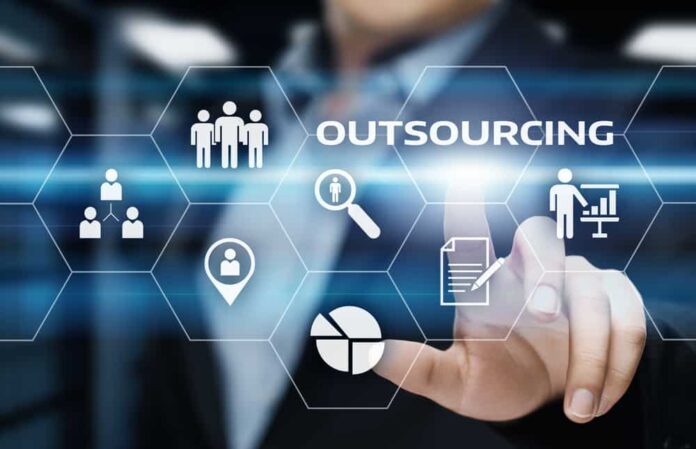 ISLAMABAD: British American Tobacco (BAT) has decided to move its ‘shared services’ operations from Malaysia to Pakistan, it was learnt on Tuesday.

BAT is the first multinational company to move its Business Process Outsourcing (BPO) services to Pakistan after Deutsche Bank withdrew its operations from the country, officials of the commerce ministry said.

Earlier today, a meeting was held at the commerce ministry, where Adviser to Prime Minister on Commerce and Investment Abdul Razak Dawood noted that the opening of business services by BAT “is an indication that the country is now being considered as a cost effective location for activities like back office services, BPO, call centres, etc.”

According to ministry officials, the meeting examined the state of services trade in Pakistan and steps taken to expand the sector. It was informed that technological advances have opened up many possibilities for trade in services across borders in many sectors.

This is especially true for back office services which are now called BPO, of which ‘Business Shared Services’ are a specialised form. These include customer support, sales and marketing support, bookkeeping, payroll management, fee collection, transcription, etc.

The adviser reiterated the importance of these services and informed the participants that Pakistan Tobacco Company, a subsidiary of BAT, had been competing for BAT’s ‘Global Business Services’ to be set up in Pakistan.

Dawood informed that earlier this year, he had held a meeting with the management of BAT, over video link, in order to market Pakistan as a favourable destination for shared services. He lauded the Pakistan Tobacco Company for succeeding in accomplishing this monumental task and announcing BAT’s plan to set up its ‘business shared services’ organization for Asia Pacific and Middle East Region in Pakistan.

He told the meeting that this was achieved after a rigorous process spanning over several months, during which Pakistan was evaluated by BAT, along with countries like India and Bangladesh.

“This decision was taken after evaluating countries on key factors like the existing commercial presence of BAT, country sustainability, availability of workforce and talent etc.”

Dawood said that BAT’s project will create thousands of jobs in Pakistan over the next five years, besides serving as a talent incubator in the country.

The meeting was informed that shared services are covered under Mode-II of the service exports and it will initially help the country earn $100 million per annum, with potential to increase further in the future.

Dawood said the government would facilitate the company in fulfilling legal and regulatory requirements to establish the organization. He hoped that this would encourage other multinational subsidiaries in Pakistan to move such services to the country.