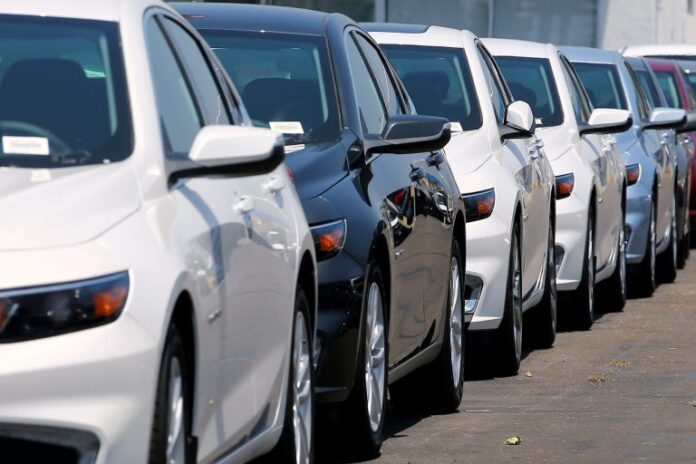 PESHAWAR: The Khyber Pakhtunkhwa (KP) government has on Wednesday allowed the nine departments to purchase 70 new vehicles at a cost of Rs358 million despite the financial constraints as well as unavailability of funds from the federal government in terms of net hydel profit.

One Toyota car for the Bannu commissioner, one for the additional commissioner and two 1000 cc cars for the assistant commissioners at the cost of Rs96.73 million will be purchased.

The other departments, who will get new vehicles, are Public Service Commission, District Development Advisory Committees, Tourism Sports and Culture Department, Energy and Planning Department and Agriculture Department.

According to some sources in the finance department, the KP government approved millions of rupees for the purchase of new vehicles for various departments despite the ban on new vehicles and trips to foreign countries. The province is already facing financial difficulties due to non-availability of funds from the federal government in terms of net hydel profit.