All for one, one for all 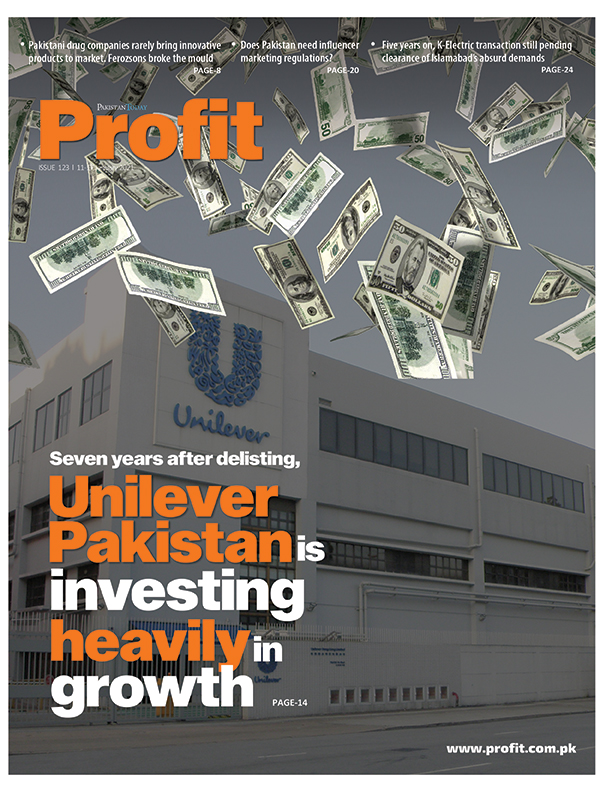 We cannot bring ourselves to recount the brutal and vicious manner in which the coal miners in Balochistan from the Hazara community were abducted and killed. It is too painful to even repeat. We cannot bring ourselves to talk of the pain of the Hazara community at the fact that this is one in a long line of massacres they have faced, the fact that mass burial has become too frequent an occurrence. But we will say this: Prime Minister Imran Khan – for his crass and deplorable response to the incident, refusing to go and condole with the victims’ families unless they bury the bodies first, calling them ‘blackmailers’ in the process, is highly condemnable and beneath the office he holds.

For expatriate Pakistanis in jails for crimes in Saudi Arabia and other Gulf countries, he had the time and energy to fly to Riyadh and other global capitals, but for hard working miners killed in our own country by vicious terrorists, he cannot fly to Quetta?

How are the people of Balochistan supposed to feel when people in other parts of the country – including the prime minister – are more than happy to extract mineral resources from there, but refuse to treat them as fellow human beings, let alone fellow citizens deserving of equal rights in our country. Let us put it this way: if instead of kidnapping the miners, the terrorists had bombed the mine, we can guarantee the Prime Minister would have noticed, and there would have been more than a perfunctory condemnation from his office. Before anyone asked, he would have pledged that the terrorists will be brought to justice.

Think about that: the coal in Balochistan is more precious to our government than the poor men – human beings with inherent dignity all – who mine it. Is that how low we want our humanity to sink? Do we really want to be the people who devalue human life so much?

Although the protesting Hazaras have finally given in to the PM’s demand and buried their dead relatives, whether or not the PM visits Quetta does not matter; the damage is done. The community has faced horror so many times, they were hoping the sight of unburied bodies will shame the rest of the country into recognizing their humanity and spur the government into providing them with actual protection rather than letting them be target practice for terrorists. Little did they know, the PM himself would be the least moved person in all of this.

If the country does not recognise their pain as one inflicting suffering on the nation’s body politic, it will harden the nation’s heart to the point where it will be dead inside. Then, you can sing all the songs you want about the zinda-dil quom all you want, it will be a lie.

Like all good things must come to an end, sales tax has been imposed on solar panels.
Read more
COMMENT

The ‘new economy’ could mean a lot of changes (and money) for Pakistan. If they get the right environment
Read more
COMMENT