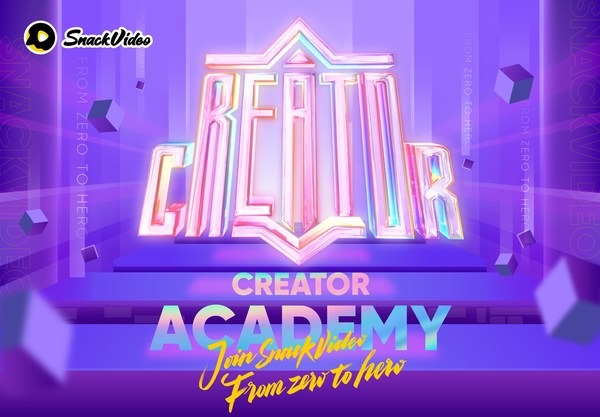 KARACHI: Kuaishou Technology has launched a creator academy in Pakistan for SnackVideo.

As reported first by Profit over a week ago, the internet media services company initiated plans to recruit teams around its influencer marketing, virtual gifting, eCommerce, and advertising revenue divisions.

According to a prospectus submitted to the Hong Kong Stock Exchange, Kuaishou Technology has the copyrights for the software of SnackVideo since the 11th of September 2019 and has the copyrights for the SnackVideo logo design as of the 17th of August 2020. According to Sensor Tower, the Snack Video app went from the top 350 to the top 15 Android apps on the Google Play Store for Pakistan in the “Video Players & Editors” category during October 2020.

Without filtering for the “Video Players & Editors” category, Sensor Tower analytics show that SnackVideo has been among the top ten most downloaded Android apps on the Google Play Store for Pakistan for nearly a week to date.

Capitalising on its growth, Kuaishou Technology has initiated a creators academy for Pakistan offering one million rupees to new users when they download the app, shoot a video in any theme, and publish the video with the #SnackActingStar hashtag. It is unclear how the company plans to distribute the promised funds, though the company told Profit that the maximum payout will be 300,000 rupees ($1,875) while the top ten new creators will have a chance of being named creators on the SnackVideo platform.

The company claims to have signed on more than twenty key opinion leaders (KOLs) in Pakistan, the bulk of whom found fame and fortune through TikTok. These KOLs include Jannat Mirza, Alishbah Anjum, Hoor Mahaveera, Areeka haq, and Sehar Hayyat. The creator academy in Pakistan was initiated just as the Bigo Awards Gala 2021 was announced, featuring three creators from Pakistan. 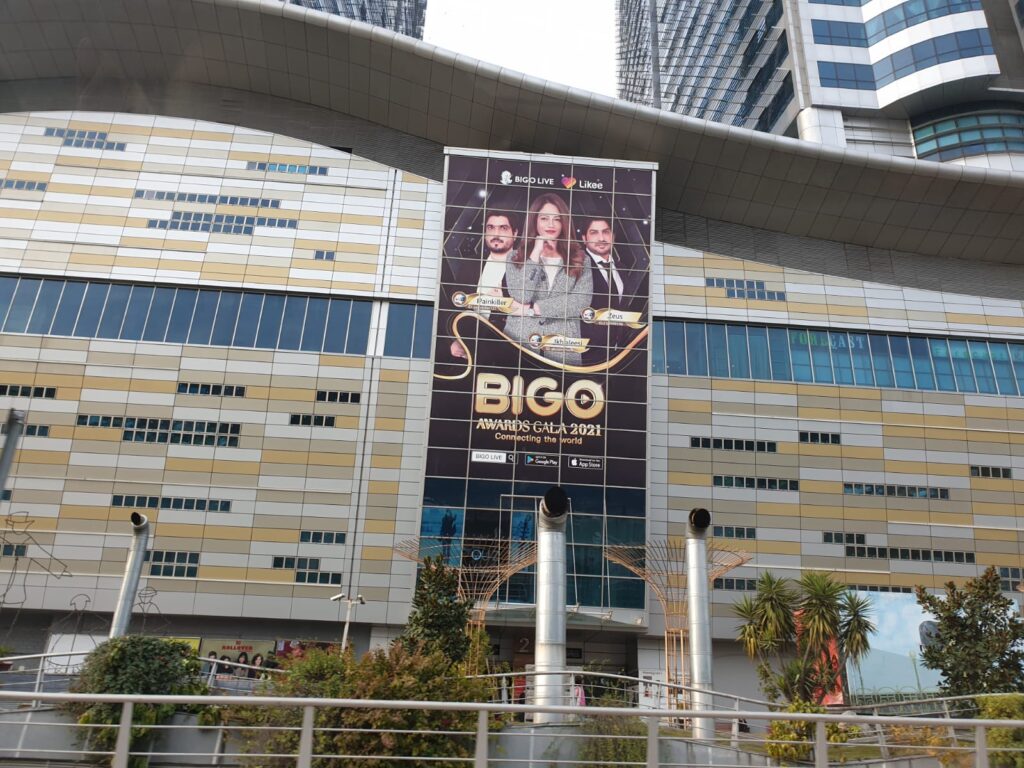 As predicted by Profit, social media apps that want to acquire social media content creators (SMCCs) in Pakistan will need to guarantee recurring monetary rewards for cross-posting content and offer larger payoffs for exclusively publishing on one platform. In a bid to grow the SMCC ecosystem, the apps would need to either work with an influencer marketing trade body or a multi-channel network (MCN) to create a training academy for aspiring SMCCs, just as how the government of South Korea manufactures Kpop stars.

In the global influencer marketing ecosystem, MCNs offer SMCCs assistance in areas such as content programming, cross-promotion, partner management, digital rights management, monetization and sales. In the absence of an influencer marketing trade body or an MCN, Kuaishou Technology has initiated its own and expects the 20 KOLs brought in to behave as mentors and instructors to aspiring SMCCs on the short-form video-sharing mobile app.

According to a prospectus submitted to the Hong Kong Stock Exchange, Kuaishou Technology has over 300 million daily active users (DAU) and over 770 million monthly active users (MAU), growing at 65pc year on year. The company claims that the average time a user spends on the app is 85 minutes while the app has generated $6 billion in revenue in 2019, growing 50pc year on year in 2020.

Across all short-video apps, the company has a multi-faceted monetization model for its SMCCs, including virtual gifting akin to Reddit Coins. When users made purchases directly or through third party platforms, the app facilitated the exchange of nearly $15 billion in GMV during the first half of 2020 while the in-app advertising business comprised nearly $1.1 billion in revenue.

The app allows users to play online games within the app through a collaboration with its investor Tencent and make in-game purchases, while also allowing all types of app users to upload content in the form of classes or lessons which other users purchase, with Kuaishou Technology taking an undisclosed amount of. 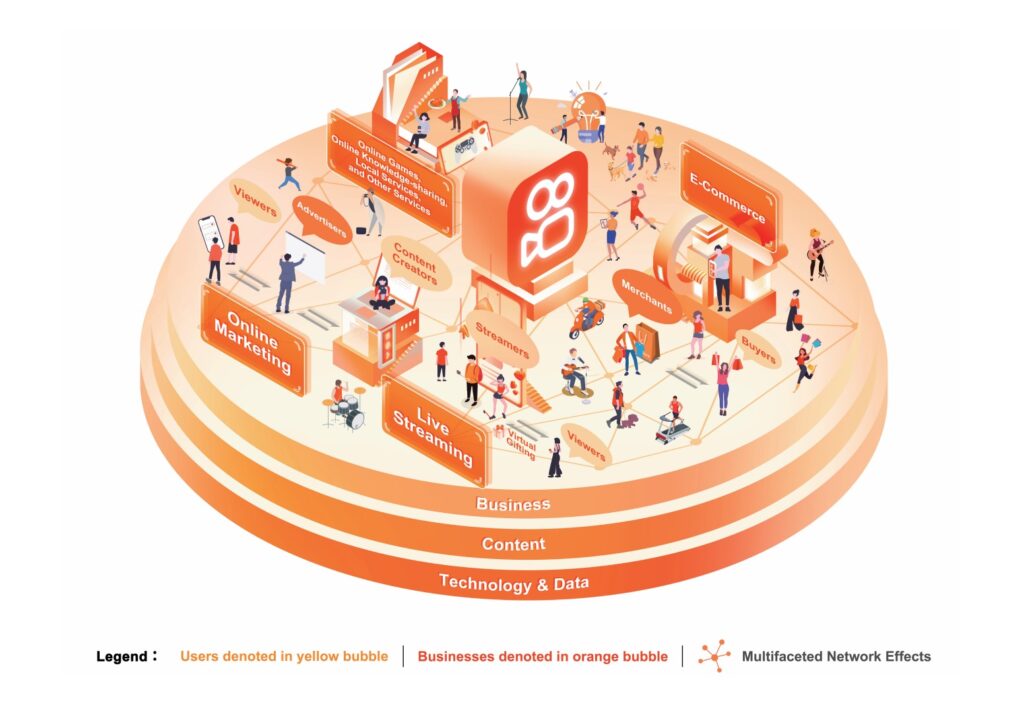