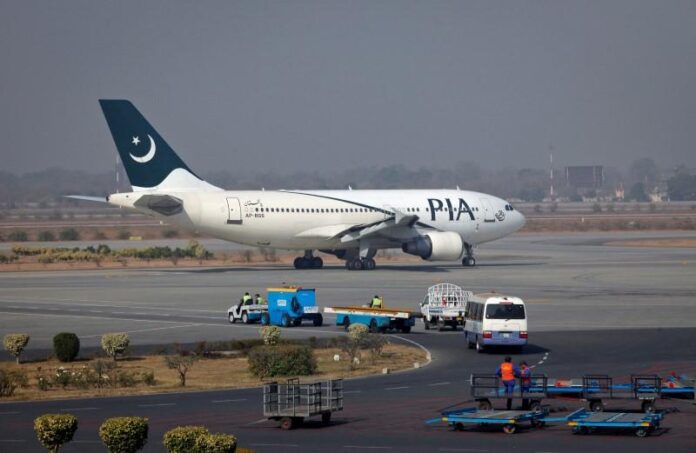 ISLAMABAD: Federal Minister for Aviation Ghulam Sarwar Khan said on Saturday that Pakistan International Airline (PIA) failed to pay the lease of the aircraft that was held in Kuala Lumpur on time due to the coronavirus pandemic, and that the Malaysian court issued an order without listening to any arguments by the airline.

PIA had acquired the plane on an expensive lease during the PML-N tenure, he added.

The minister said the government believed in taking practical steps for the welfare of the common man.

He said that the government had announced a 110-km long Rawalpindi Ring Road project which would not only help resolving traffic issues but also create job opportunities and give a boost to economic activities in the area.

Sarwar said an amount of Rs6 billion has been credited to Rawalpindi administration in that regard and hoped that the project would be initiated before June 2021.

He said five small dams including Daducha, Mujahid, Papin, Chehan and Mahuta Mohra are being constructed in Rawalpindi to meet the irrigation needs of local farmers and these would also be helpful to overcome water shortage issues.

Sarwar said that Rs50 million were approved for a plan to solve the issue of low gas pressure in the twin cities while practical work has been started in that regard.

Replying to a question about the upcoming Pakistan Democratic Movement (PDM) protest, in which Opposition parties will gather outside the Election Commission of Pakistan on January 19, he said holding a protest is everyone’s right but it should be held under the law and democratic norms.

“The people have rejected the narrative of PDM,” he remarked.

Later, the minister also inaugurated the gas supply project to the seven villages of Takht Padi Union Council of Rawat.