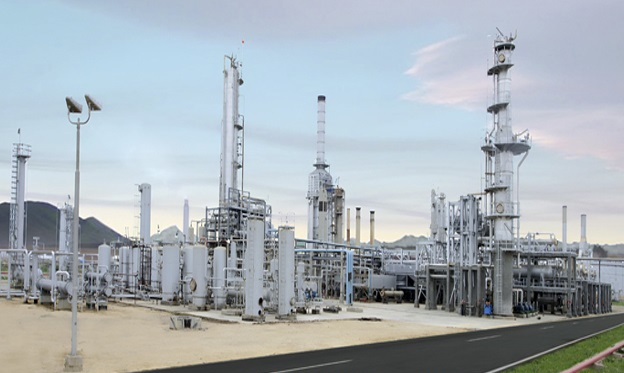 If the year 2020 has taught us one thing, it is that misinformation has to be the greatest threat to societies around the world. Witness the flurry of ‘fake news’ circulating on Twitter, Facebook, and WhatsApp. The news, and its consequences, range from the truly random (No, Khala jaan, ginger does cure Covid-19), to the deeply damaging (see: the entirety of the Trump presidency).

The platform WhatsApp faces a particular challenge, since its messages are encrypted, and therefore cannot be policed in the same way Facebook and Twitter can be. WhatsApp has tried to fix the problem of misinformation by reducing the amount of times one can forward a message: in 2018 users could forward a message at once to 250 groups, which was reduced to five in 2019, and then one in 2020.

Note: Access to the full article is limited to paid subscribers only. If you are already a paid subscriber, please Login here. Otherwise, you can choose to purchase a subscription package below for as low as Rs 275/month:

n make it through. This is doubly true in Pakistan, where WhatsApp forwards are often how financial news breaks, particularly in dedicated business WhatsApp groups with like minded individuals. And that is how last week petroleum company Byco found itself at the center of a mild WhatsApp controversy. In this case, the consequences were not dire, but still confusing; the share price of Byco actually increased.

Here is what happened. In the past week, information was circulated across WhatsApp groups that Byco had begun production from two units, the Diesel Hydro DeSulphurising Unit, and the Fluid Cracking Unit, through its subsidiary Byco Industries Incorporated.

This 18.4% rise over the span of about one week was enough to warrant a response by Byco. On the following Monday, January 11, the company issued a notice to the Pakistan Stock Exchange calling the circulating information false.

“The company strongly denies the accuracy of the information stated in the above WhatsApp circulation and makes it clear that it does not reflect the factual position on the matter,” the notice read.

It went on to clarify that at its last Extraordinary General Meeting held on April 2, 2020, it had instituted an upgrade project. This consisted of installing a Fluid Catalytic Cracking (FCC) unit, along with its associated plants, to crack furnace oil into gas and diesel; and a Diesel Hydro Desulfurization (DHDS) unit to remove sulfur from diesel.

Byco said that the company had made progress on the project, but that a groundbreaking ceremony was held on Saturday, January 9, 2021 to commence the civil construction of the project.

“We further clarify that the company, its sponsors, major shareholders and directors have no connection to the above cited false WhatsApp circulation which has apparently caused an unexpected rally in Company’s shares traded on the PSX,” the notice said.

It is no surprise that these projects were announced in April 2020: last year, Byco had to innovate as Covid-19 threw a wrench in the oil industry’s plans, and definitely in Byco’s own rise. The company was founded by  Parvez Abbasi in 1995. Construction on the first oil refinery with a capacity of 30,000 barrels per day started in 2011, at Mouza Kund, Hub, Balochistan, while commercial production began from July 2004.  In 2007, Byco set up its first retail outlet in Sukkur (it is now present in 80 countries). Then in December 2015, Byco commissioned what was at the time the largest refinery in the country, with a capacity of 120,000 barrels a day.

In the company’s annual report of 2020, Byco pointed to the consistent decline in local consumption of High Sulfur Furnace Oil (HSFO), which stood at one third of what it was in 2017. Then, because of the International Maritime Organization’s 2020 restriction on the use of HSFO as bunker fuel from January 2020, HSFO prices nose dived in the international market between November 2019 to March 2020.

This is what spurred Byco in the first place to set up the FCC unit which will allow the company to convert HSFO into motor spirit and diesel.

The government has also changed the specification of imported motor spirit and diesel to Euro V, which means refineries now have to upgrade to be able to produce those specifications. This is what the DHDS unit is meant for: to reduce the sulfur content and produce Euro V compliant diesel.