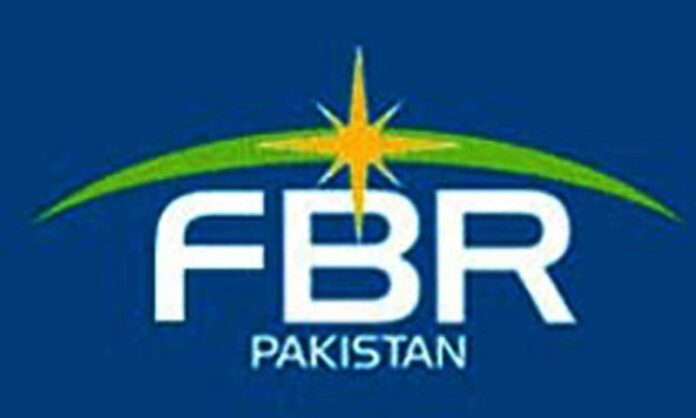 KARACHI: The Federal Board of Revenue (FBR) has decided not to impose a penalty on late filers across the board owing to technical and non-technical hurdles in the filing of returns.
According to sources, the FBR has softened its stance on the imposition of penalty on income tax returns late filers for the tax year 2020-21. Although, the tax authority has not imposed any fine yet the penalty has been under discussion for a while.
“Fines and penalties on late filers are not meant to boost revenue collection but used as a tool to deter against late filing,” said Ashfaq Ahmed, a member of the Inland Revenue Operations at the FBR, while talking to businessmen during a meeting with Karachi Tax Bar Association (KTBA) on income tax returns for the tax year 2020-21.
The FBR official said that late filers were liable to fines and penalties but the board may decide on a case-to-case basis.
It may be added here that the last date for income tax returns was December 8, 2020, for salaried and business individuals, taxpayers falling under the final tax regime, and companies with a special tax year.
The last date to file returns for corporate taxpayers was December 31, 2020. No further extension has been granted.
The revenue body received around 1.8 million tax returns by December 8, 2020, and directed all tax officers to grant extension in date to taxpayers who submit applications to the Commissioner Inland Revenue. By January 15, the number of income tax return filers has increased to 2.4 million.
The Section 182 of the Income Tax Ordinance 2001 explains the penalties for late filers.
If an individual fails to furnish a return of income, they are liable to pay equal to 0.1 per cent of the tax payable in respect of that tax year for each day of default subject to a maximum penalty of 50 per cent of the tax payable provided that if the penalty worked out is less than Rs40,000, or no tax is payable for that year such person shall pay a penalty of Rs40,000.
“Provided that if 75 percent of the income is from salary and the amount of income under salary is less than five million rupees, the minimum amount of penalty shall be Rs5,000,” read the law.
Similarly, if a person fails to furnish a wealth statement, which is mandatory to file along with the return of income, by the due date then such an individual will pay a penalty of 0.1 per cent of the taxable income per week or Rs100,000 whichever is higher.
The tax official informed the KTBA the FBR is taking strict action against non-filers and will initiate prosecution against non-compliant taxpayers. The KTBA officials said many taxpayers have genuine reasons for late filing. Therefore, the FBR should take a lenient view and withdraw the penalty on returns filed after the due date.