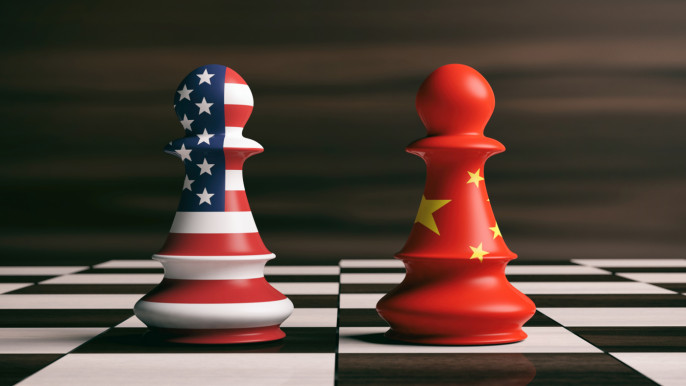 WASHINGTON: In another action against China days before he leaves office, US President Donald Trump on Friday directed government departments to look at ways to minimise procurement of Chinese goods and services to reduce the risks from espionage, his national security adviser said.

In a statement, Robert O’Brien accused China of targeting the information systems of the US government for personnel records, military plans, and other data through cyber and other means.

“For this reason, the United States must take corresponding actions to protect American interests. We must adjust our regulations and policies and take other necessary actions to reduce the risk of PRC technical and human espionage activities directed at the Federal Government,” he said, referring to the People’s Republic of China.

He said Trump had directed government bodies to conduct reviews “to minimize the procurement of People’s Republic of China (PRC) goods and services by the Federal Government.”

O’Brien did not give examples of the procurement he referred to, but a senior administration official said a key aim was to push back against Chinese attempts to infiltrate U.S. IT networks.

“Anything having to do with Chinese companies that are going to have kit components in our network could potentially become a vulnerability that could be used to continue China’s military-civil fusion strategy,” the official said.

“If there’s hardware, for example, that would make its way into our networks, that’s the sort of stuff that could pose a potential vulnerability.”

The announcement comes less than a week before Trump leaves office to be succeeded by Democrat Joe Biden on Jan 20. It was the latest in a series of steps targeting China, which analysts see as a bid to lock in a tough approach to Beijing.

Trump has pursued hard-line policies toward China on issues ranging from trade to espionage and the coronavirus. Relations plummeted to their worst level in decades when he ramped up rhetoric in his unsuccessful re-election campaign.