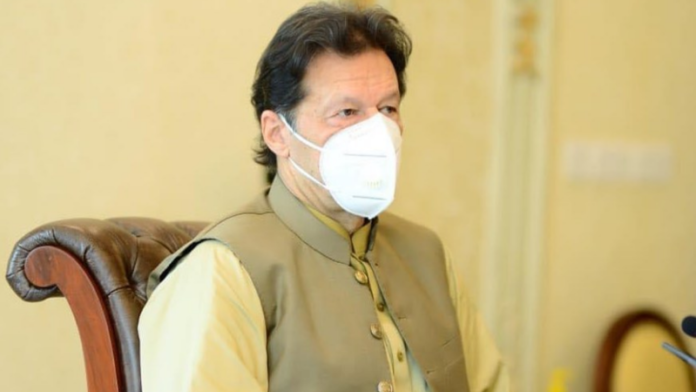 Prime Minister (PM) Imran Khan has reconstituted the Executive Committee of the National Council (ECNEC) to comply with orders issued by the Islamabad High Court (IHC), wherein it ruled against unelected advisers and special assistants to head decision-making forums.

According to a notification issued by the Cabinet Division, Finance Minister Dr Abdul Hafeez Shaikh will continue to be the chairman of the eight-member inter-provincial decision-making body on development.

Earlier on December 7, Shaikh was notified as federal minister whereas the primier excluded Adviser to PM on Commerce and Industry Abdul Razak Dawood, Adviser to PM on Institutional Reforms and Austerity Dr Ishrat Husain from the Ecnec. Instead, Minister for Planning Asad Umar and Minister for Industries Hammad Azhar were added to the ECNEC.

Similarly, Planning Commission Deputy Chairman Dr Ishrat Hussain and Abdul Razak Dawood besides secretaries of economic affairs, finance and planning and development would be invited to all meetings while representatives of federal and provincial governments as well as of the government of AJ&K, Gilgit-Baltistan (GB) and FATA shall be invited to the meetings on a need basis.