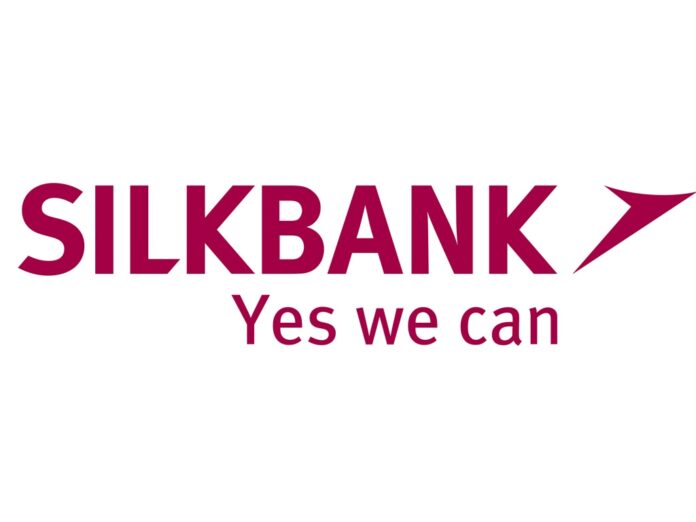 KARACHI: Fauji Foundation has expressed interest in acquiring the majority stake of Silk Bank, according to a notice issued to the Pakistan Stock Exchange on Thursday.

“Silkbank hereby notifies the Pakistan Stock Exchange that the Board of Directors of Silkbank Limited in its meeting held on January 28, 2021, has subject to the approval of the State Bank of Pakistan, given its in-principle approval to allow Fauji Foundation to conduct the required due diligence,” the statement read.

Separately, the directors and chief executive hold 4.84pc of the bank’s shares.

For the year ending December 2019, the bank posted an after tax loss of Rs3,953 million, compared to a profit of Rs1,330 million in 2018. The bank attributed this loss to a delay in payments from real estate customers of the bank. “The bank had to classify lucrative real estate loans on prudent babsi, with a concrete recovery plan in place,” the bank explained.

The acquirer, Fauji Foundation, was founded in 1954 as a charitable trust and was initially designed to help provide welfare for the Pakistan Army’s retired soldiers as well as their dependents. The group now runs more than 18 subsidiaries in industries as varied as fertilisers, cement, power, oil, gas, food, grain, and banking.

The two most important, and most lucrative, of those companies are Fauji Fertilizer Bin Qasim Ltd. and Fauji Fertilizer Company.  Fauji Foundation owns an 18.29pc share in the former and owns 44.35pc of the latter.