OGRA proposes up to Rs12 hike in fuel prices 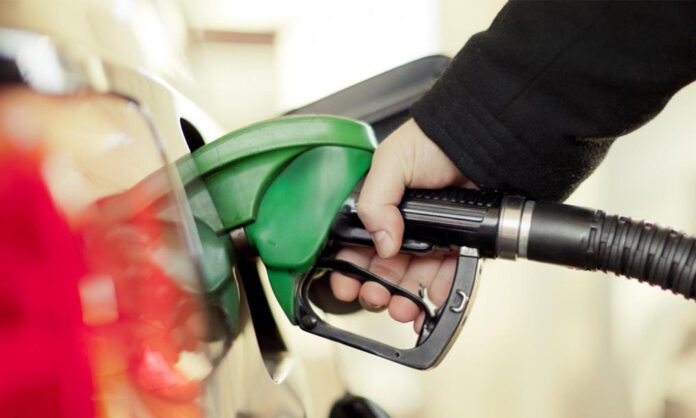 ISLAMABAD: The prices of petroleum products in Pakistan are likely to go up yet again from February 1, as the Oil and Gas Regulatory Authority (OGRA) has recommended an increase of Rs12 per litre for petrol and Rs10 per litre for diesel.

The final decision would be taken by the Ministry of Finance headed by Dr Abdul Hafeez Shaikh after consultation with Prime Minister Imran Khan.

According to documents available with this scribe, OGRA prepared its summary on the basis of a levy of Rs30 per litre. Currently, the levy on petrol is Rs21.56 per litre and Rs23.9 per litre on diesel.

The government can reduce the proposed increase to a very low level by not increasing the levy or it can maintain the current prices of petroleum products with a slight reduction in the levy.

Last month, the government had increased the prices of POL products twice after every 15 days.