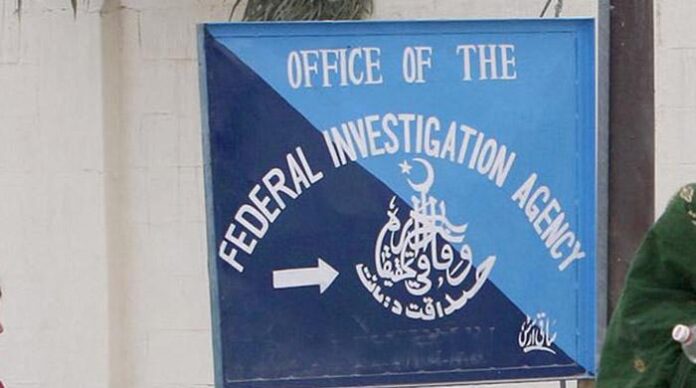 A pilot and five officers of Civil Aviation Authority (CAA) have been arrested by the Federal Investigation Agency (FIA) in the pilots’ fake licence scandal, a statement issued by FIA-Sindh on Friday read.

According to details, the FIA corporate crime circle has completed its investigation into the issuance of fake licences to pilots. Overall, six arrests have been made, including a pilot and five officers of the CAA, by the agency.

The FIA probe revealed that the licencing exams had been conducted either on public holidays, weekends or post office hours, whereas some exams were even held when they were performing domestic and international flights.

It stated that the registration of First Information Reports (FIRs) was made by FIA’s corporate crime circle in Karachi over the written complaint of CAA deputy director general in which 40 pilots, eight government officers of CAA licencing branch and a private person were nominated.

It emerged that 102 out of 141 pilots suspected of obtaining dubious licences belonged to the Pakistan International Airlines (PIA). During the initial departmental action, 28 licences had been terminated and seven more suspended by the aviation authority.