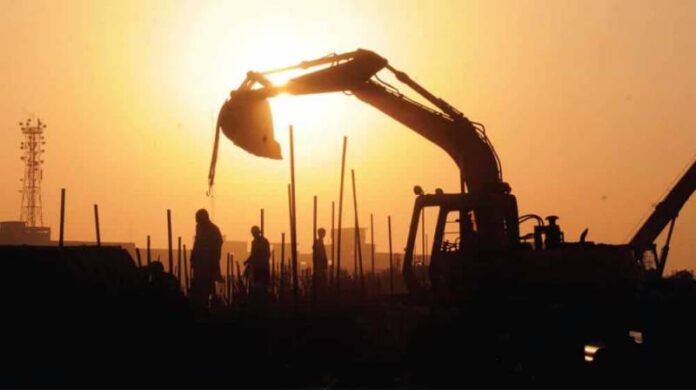 ISLAMABAD: The Central Development Working Party (CDWP) has approved four projects worth Rs6.8 billion and recommended one project worth Rs43.32 billion to the Executive Committee of the National Economic Council (ECNEC) for further consideration.

The approval was given at a meeting held on Monday with Deputy Chairman Planning Commission Mohammad Jehanzeb Khan in the chair.

Three of the approved projects were related to the IT sector while one belonged to the energy sector.

The meeting approved the ’16MW Hydropower Project Naltar-III in Gilgit’ worth Rs6,199.493 million. The object of the project is to construct a 16MW hydropower project to transmit energy to Gilgit through the existing 66kV transmission line of Naltar-V.

The meeting also accorded approval to three IT projects, including ‘Establishment of Jiddat Investment and Support Fund’ worth Rs84.2 million; feasibility study and consultancy for ‘Development of Special Technology Zones’ at Rs165 million; and ‘High Impact Skills Boot Camp’ at Rs420.011 million.

Meanwhile, the Ministry of Communications presented the Sialkot-Kharian Motorway project, worth Rs43,328.552 million, which was referred to ECNEC for further consideration.