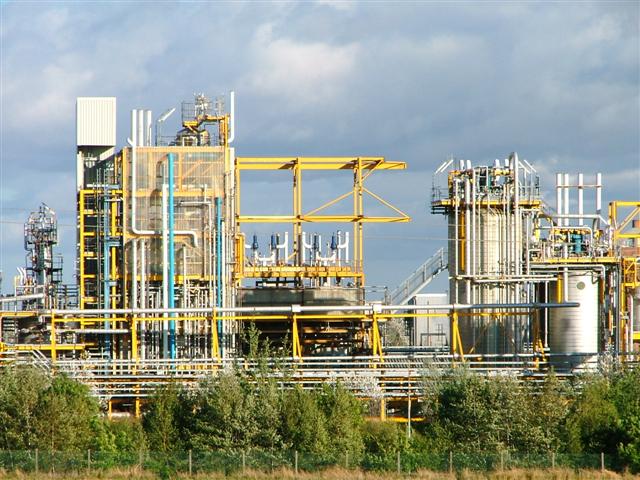 According to Topline Securities Research Analyst Sunny Kumar, the result came in higher than industry expectations mainly due to higher-than-expected gross margins. “Along with the result, the company has also announced a final cash dividend of Rs1.247 per share, slightly higher than expectations of Rs1.0 per share,” he added.

Further, the company’s net sales increased by 24pc YoY during 4QCY20, primarily due to an increase in PVC prices by 32pc YoY to US$1,108 per tonne as well as 3pc YoY devaluation of PKR against the US dollar.

The gross margins during 4Q2CY20 increased to 47pc compared to 21pc in 4QCY19 amid improvement in core delta.

Moreover, the company’s financial charges declined by 38pc YoY mainly due to lower interest rates whereas the effective tax rate clocked in at 32pc in 4Q2020 Vs. 29pc in 4QCY19.