Massive hike in petroleum prices on the cards 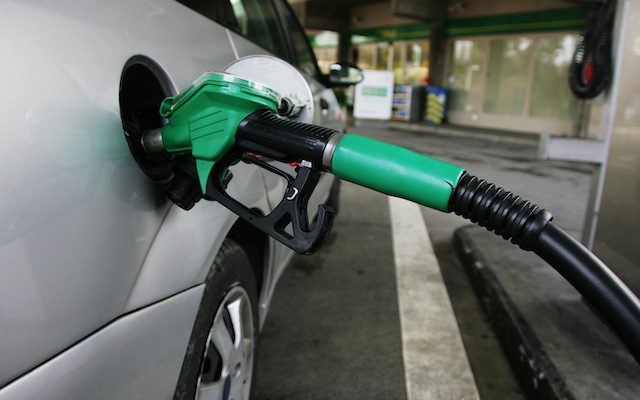 ISLAMABAD: The prices of petroleum products (POL) are likely to increase significantly from Tuesday, as the Oil and Gas Regulatory Authority (OGRA) has forwarded its summary in this regard to the Petroleum Division.

According to sources, OGRA has recommended up to Rs16 per litre hike in petrol price and up to Rs14.75 per liter increase in the price of high-speed diesel (HSD) for the next 15 days.

Likewise, an increase in the prices of kerosene oil and light diesel oil (LDO) has also been suggested by OGRA, they added.

Sources said that the final decision regarding oil prices would be made by Prime Minister Imran Khan. If the PM grants approval to the raise, then masses will find a new wave of inflation in prices of essential commodities and transport fares, they added.

The new oil prices will come into effect from 16th February 2021.

Sources said that despite OGRA’s working, the PM is expected to approve only Rs4 to Rs5 per litre hike in POL prices, since the government has the option to maintain/reduce oil prices by changing the rate of petroleum levy and other taxes imposed on oil prices.

At present, petrol is available at Rs111.90 per litre, while HSD is being sold at Rs116.07 per litre in the open market.

It is pertinent to mention that under the government’s instruction, OGRA is required to calculate oil prices on the basis of 17pc general sales tax and maximum petroleum levy permissible under the law at Rs30 per litre on HSD and petrol. The government later announces a lower than OGRA-determined prices on political considerations.

However, if the government approves a hike in oil prices, then this will be the fifth increase in oil prices during the last two and half months.