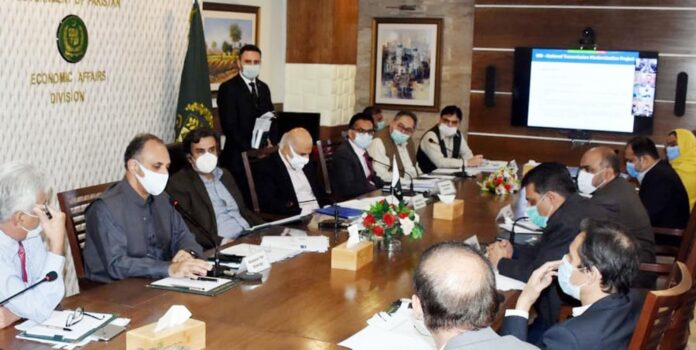 ISLAMABAD: The National Coordination Committee on Foreign Funded Projects (NCC-FFP) on Thursday reviewed the progress of the power sector’s projects.

The meeting was informed that 14 foreign-funded projects including power generation, transmission and distribution amounting to $3,418 million with the support of development partners, including the Asian Development Bank (ADB), World Bank (WB) and Islamic Development Bank (IDB), are under implementation.

Bakhtyar highlighted that the government is focusing on energy sector reforms and energy efficiency through production of renewable and clean energy at affordable prices, development of reliable transmission system and improved distribution network.

Minister Omar Ayub Khan directed the line departments of Power Division to convey a course of action, along with timelines for prompt redressal of remaining issues besides.

He informed the forum that the Power Division is regularly monitoring the progress of foreign funded projects as the projects are significant to achieve strategic objectives, including the provision of affordable electricity, transmission efficiency, modernisation and enhancement of the country’s distribution system.