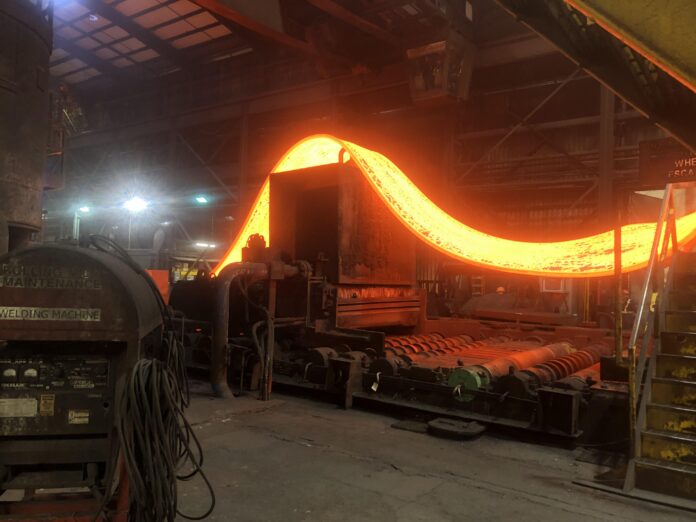 Agha Steel Industries on Monday announced its financial results for the half year ended on 31st December 2020.

The company announced a cumulative profit after tax (PAT) of 1,057 million for the half year, while its PAT for October-December quarter clocked in at Rs548 million.

The earning per share for the half year increased to Rs2.13 from last year’s Rs1.95. The current quarter’s EPS remained Rs1.11 compared with the last quarter EPS of Rs1.11.  Despite the addition of 120,000,000 shares to the share capital of the company, the EPS remains the same.

Agha Steel’s half yearly results clearly reflects a progressive trend of the company. During the period, the company posted exemplary standards while raising equity with in the industry by achieving (1.6x) oversubscription of its recently floated IPO.

The equity raised amounted to Rs3.84 billion from institutional investors, high net worth individuals and general public. The capital generated through this IPO is being used to install the world acclaimed Mi.Da Technology, for which approximated 50pc of the work is already completed till the period already ended Dec 31, 2020, at the AGHA plant located at Port Qasim.

This Mi.Da technology will make AGHA one of the most technologically advanced steel manufactures not only in Pakistan but in Asia.