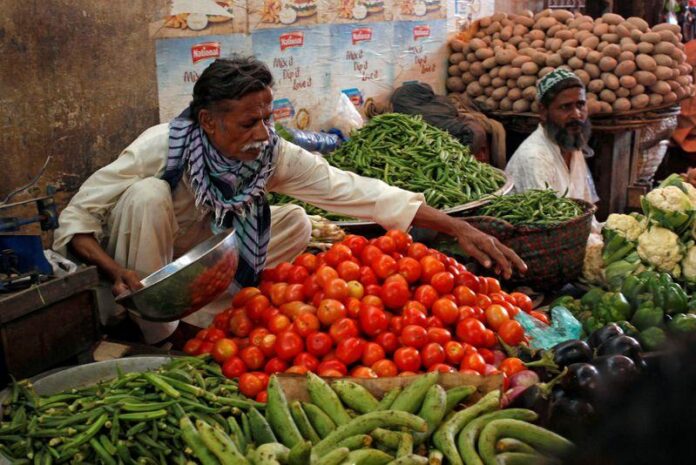 The Consumer Price Index (CPI)-based monthly inflation increased to a four-month high of 8.7pc in February 2021 as compared to 5.7pc in January, data issued by Pakistan Bureau of Statistics revealed on Monday.

“We think the monthly increase in CPI is broadly a reflection of the surging global commodity prices (depicted by many indices as discussed below), coupled with 15pc power tariff hike (an IMF precondition for program resumption),” said an analysis issued by the Intermarket Securities Limited read. “Also note that the February reading could have been higher, had it not been for a high-base (CPI in Feb 2020: 12.4pc).”

Core inflation, however, remained moderate during the month under review.

According to the PBS data, urban/rural food inflation crept up again to 10.3pc/9.1pc in February, after reporting a multi-month low in January (7.3pc/7.2pc). This was driven by non-perishable food items (up c.15pc YoY) including chicken, cooking oil, and pulses (the latter two entail imports and are driven by global prices).

National CPI has averaged 8.3pc YoY during July-February period (urban 7.2pc and rural 9.9pc) within the SBP’s projected range of 7-9pc. While core inflation continues to point to moderate demand-led inflation, the headline CPI remains high and could be higher in the coming months. Food prices are prone to rising ahead of Ramadan (falling in April 2021), while global commodity prices remain up-trending. Petrol price changes have recently been held back by the government and a potentially big change in future will push CPI higher.

“We believe that the SBP will overweigh the headline CPI in future monetary policy decisions, as it did in the previous spell of monetary tightening. In this context, the present trends support increase in interest rates as early as May (SBP guided no change in stance till March MPS),” the IMS report read.