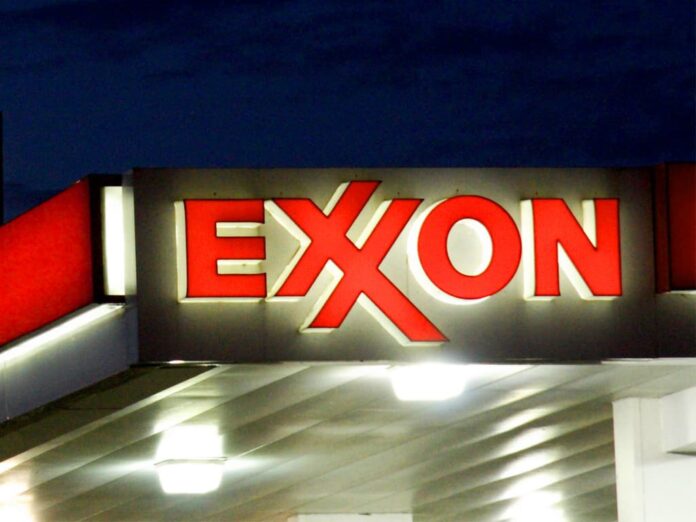 The lawsuit, filed by Exxon’s natural gas business, said the massive storm and state declarations of emergencies prevented it from fulfilling its supply commitment to Macquarie Energy, the second largest US gas marketer.

Exxon is asking the Texas court to rule that the massive storm, caused when an arctic air mass swept the central United States, was a natural disaster.

Such a ruling would allow Exxon to break its contract with Macquarie without a penalty, overriding a demand from the Australian company that Exxon cover the wholesaler’s $11.7 million in damages for missed deliveries.

A Macquarie spokesperson in Australia declined to comment on the lawsuit.

“We are confident we complied with all our obligations under terms of the contract,” Exxon spokesman Casey Norton said.

The cold sent spot gas at a west Texas hub to $203.50 per million British thermal units (mmBtu) on Feb. 16. It also prompted Texas and Louisiana to declare emergencies and direct gas supplies to the states’ power generators.

Australia’s Macquarie was one of the largest winners in the cold snap, benefiting from record U.S. natural gas prices. It could collect a $317 million profit from the weather-related gas binge, analysts said.

Macquarie had rejected Exxon’s own declaration of a natural disaster, the lawsuit said, but the Australian company later issued its own force majeure declaration over gas it had agreed to provide Exxon in Texas.