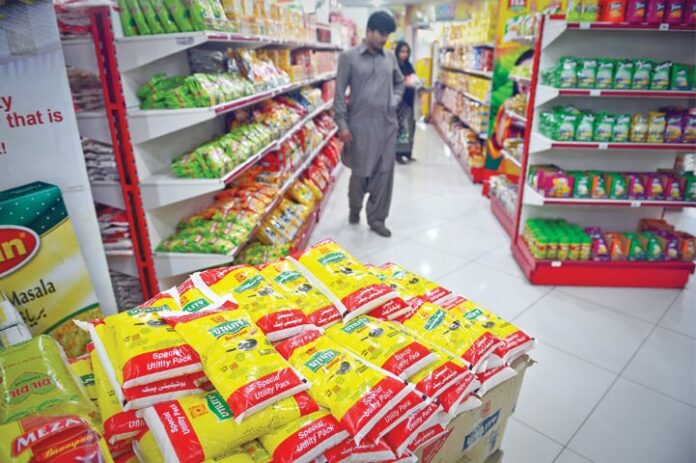 ISLAMABAD: Unlike previous years, the incumbent government is going to introduce a mega relief package for the holy month of Ramzan this year.

According to details, the Ministry of Industries & Production (MoIP) has proposed the Economic Coordination Committee (ECC) to approve a record Rs6.37 billion Ramzan relief package for 2021.

Sources at MoIP said under the proposed relief package, to be offered through utility stores network, the government would give a subsidy of around Rs40 per kilogramme on sugar, banaspati ghee and wheat flour. The ECC, which would be chaired by Finance Minister Abdul Hafeez Shaikh, is likely to approve the historic relief package soon, they added.

As per an MoIP official, the average Ramzan relief package in the past 10 years ranged between Rs1.5 to Rs2.5 billion.

“The relief package last year was Rs2.5 billion and the average savings for the consumers remained Rs10–Rs15 on various items. However, serious intervention will be required this year to control the prices of vegetable ghee and oil, sugar and even wheat flour,” he added.

Sources said the relief package would include reduction in prices of 14 essential items by 10pc to 15pc at utility stores, besides the sale of five items at subsidised rates.

Currently, subsidised sale of wheat flour, sugar, banaspati ghee, rice and three pulses – gram, moong and mash – was in effect since January 8, 2021, under the special relief package announced by the prime minister.

Ghee and oil prices were ranging between Rs250 and Rs300 per kg/litre in the open market but the rates at the utility stores were Rs170-Rs175 per kg/litre.

However, the government has already enhanced the rates to Rs200 per kg/litre and the new rates are likely to be implemented along with the Ramzan package.

The Ramazan relief package will commence on April 1 and continue will May 15.

Ghulam Abbas
The writer is a member of the staff at the Islamabad Bureau. He can be reached at ghul[email protected]