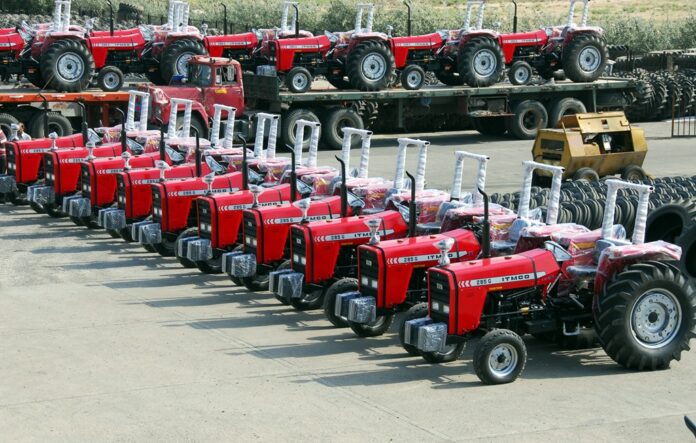 ISLAMABAD: Production of farm tractors in the country increased 52.87pc to 31,199 units during the first eight months (July-Feb) of the current financial year (FY21), as against 20,408 units in the same period of last year.

The production of trucks, however, declined 16.65pc to 2,021 units in 8MFY21 as compared to 2,425 units last year, data released by the Pakistan Automobile Manufacturing Association (PAMA) on Friday revealed. Similarly, the output of buses plunged to 385 units during the period under review from 430 units last year, showing a decrease of 10.46pc.