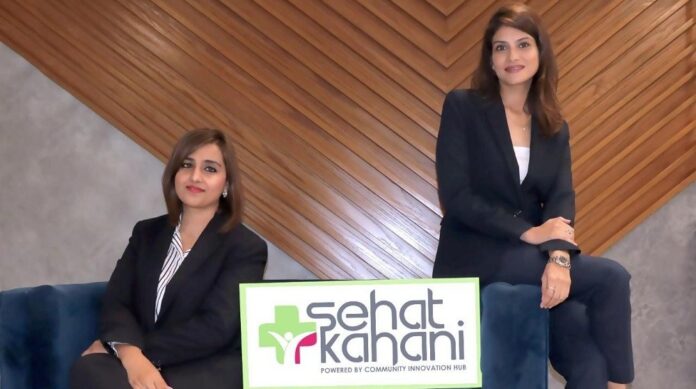 The announced was made during an event held at a local hotel on Monday in Karachi. Federal Information & Communication Minister Syed Aminul Haque, State Bank of Pakistan Governor Dr Reza Baqir, Member National Assembly Dr Khalid Maqbool Siddiqui, along with the senior leadership and business partners of Sehat Kahani, were present on the occasion.

Addressing the audience, the IT minister stated, “It is very heartening to see female entrepreneurs coming forward in tech and I wish to see more events where such organizations are raising foreign investment for Pakistan. The country’s IT sector has shown substantial growth in the last few years, with IT exports growing 40pc in the last six months alone. Local smartphone manufacturing has begun in Pakistan thanks to efforts made by the current administration, whereas 5G services are also expected to be launched by the end of the year.”

In his address, Dr Reza Baqir said, “I would like to congratulate Sehat Kahani for this milestone achievement. This shall be a case study for many other female entrepreneurs that how gender should never be a barrier on the way to success. For SBP, entrepreneurship and especially female-owned businesses has held utmost priority. Over the years, we’ve introduced a variety of initiatives which include but are not limited to offering incentivized loans at 5pc markup. We are also allowing startups to form holding companies abroad to enhance our foreign remittances. This is a model that is followed worldwide to empower local economies and businesses.”

Meanwhile, Dr Sara Saeed Khurram said, “The investors trust could be seen through the massive success of Sehat Kahani that has achieved a massive 425pc growth in the last 12 months alone.”

Dr Iffat Zafar, Co-founder and COO, said, “We are grateful to all investors for trusting Sehat Kahani and we are thrilled to replicate our successful business model towards the mass consumer retail market in 2021and beyond.”