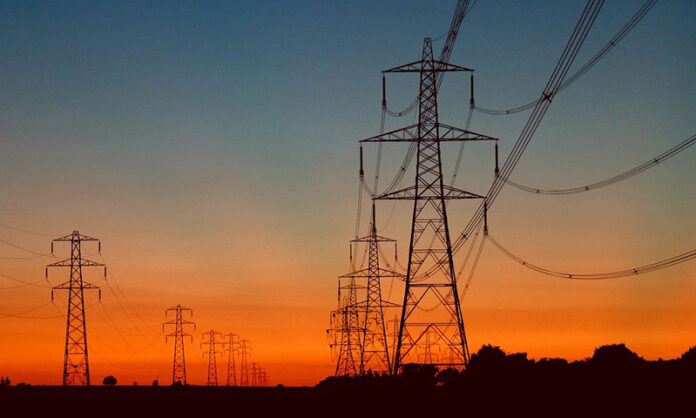 ISLAMABAD: In order to fulfill the obligations of the International Monetary Fund, the government has decided to increase power tariff through the introduction of an ordinance under which surcharges would be imposed on electricity consumers.

According to sources, the cabinet has approved the Power Division’s summary to introduce an ordinance to further amend the Regulation of Generation, Transmission and Distribution of Electric Power Act, 1997.

They said with the introduction of the said ordinance, the government would be able to increase the power tariff to meet the loan conditions of IMF. In addition, the ordinance would bring transparency in the system of determination of consumer tariff through introduction of automaticity in the notification of such tariffs determined by National Electric Power Regulatory Authority (NEPRA).

It would also enable the government to impose surcharges on electricity consumers with defined purposes, fund power sector projects of national importance, and fulfill financial obligations of the government in respect of electric power. Moreover, the introduction of ordinance would streamline the process of determination of uniform tariff.

According to documents available with scribe, a draft bill including these amendments was approved by the federal cabinet on 10th Jan 2020. The bill was introduced in the National Assembly on 18th June 2020 and was referred to the relevant standing committee.

The NA Standing Committee on Power, in its meeting held on 11th March, 2021, had cleared the bill after significant changes. The bill would now be sent to NA for consideration and approval and subsequently to the Senate for its process.