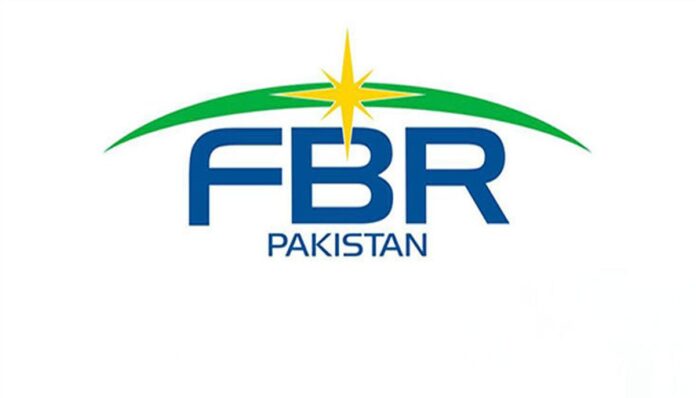 ISLAMABAD: The Federal Board of Revenue (FBR) has decided to expand operation against non-tax paid products in Ramzan amid an increase in the sale of consumer items during the holy month.

According to details, the FBR has seized two truckloads of six million counterfeit cigarettes, which would have caused a loss of over Rs12 million to the national exchequer in terms of federal excise duty and sales tax.

A team of the Regional Tax Office Rawalpindi intercepted two trucks carrying 300 packs of the counterfeited brand ‘Classic’ and 300 packs of counterfeit brand ‘Kissan’ on Expressway Murree near Lower Topa.

In a statement, Abdul Rauf, the lawyer for Kissan and Classic brands, lauded the operation by FBR. He highlighted that such non-tax paid products were causing business loss to the industry.

Rauf said that the raid by FBR was the result of complaints lodged by concerned citizens against the illegal factory owned by Babar Taj.

The FBR has started a drive against counterfeit cigarettes across the country following the directions of Prime Minister Imran Khan as these cigarettes have been causing billions of rupees loss to the national exchequer because of tax evasion.