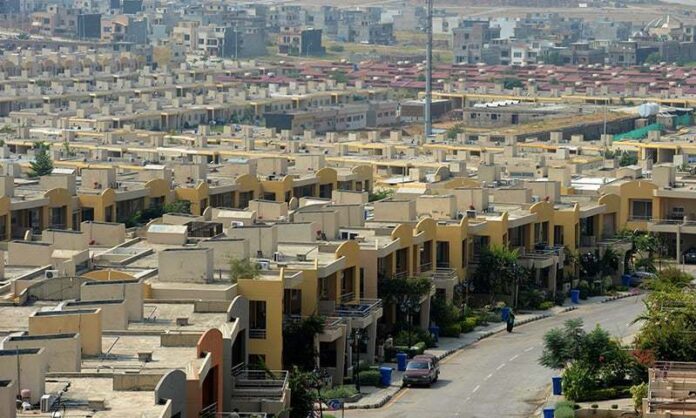 PESHAWAR: The Khyber Pakhtunkhwa (KP) government has directed power supply companies not to stop providing electricity and gas connections to authorised housing societies in the province.
As per details, the KP Local Government Department has sent letters to Sui Northern Gas Pipeline (SNGPL) and Peshawar Electric Supply Company (PESCO) in this regard as the provincial government launches a crackdown against illegal housing schemes.
The letters request the companies to issue field officers instructions to only provide energy to societies which have obtained NOCs from Tehsil and Town Municipal Administrations (TMAs) as well as local area authorities.
The list of housing societies approved by the Local Government Department has also been sent to both institutions.
On the directives of the federal government, the provincial government has launched a crackdown against illegal housing societies in the province, including Peshawar, registering FIRs against the fraudsters.
Earlier in January, the Peshawar district administration banned all kinds of transfers and registries of plots in 181 illegal residential colonies including 25 schemes in Tehsil City, 123 in Tehsil Shah Alam, 24 in Tehsil Saddar and nine in Tehsil Matani.
- Advertisement -
Facebook
Twitter
Linkedin
WhatsApp
Email
Previous articleFBR warns taxpayers of fake emails
Next articleFBR, World Bank agree to enhance cooperation