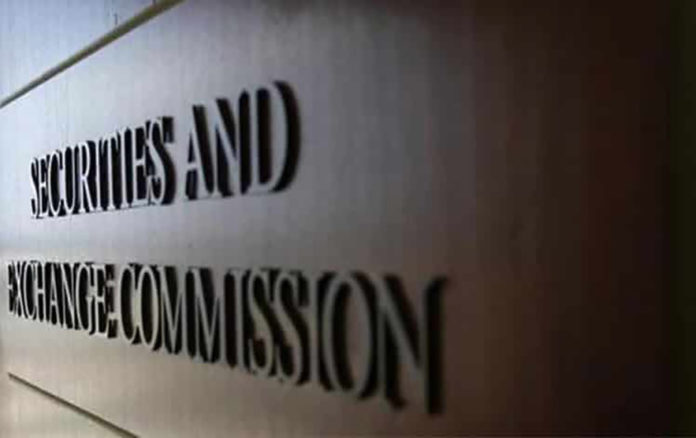 The Securities and Exchange Commission of Pakistan (SECP) is considering to allow direct listing of local companies on the Pakistan stock Exchange (PSX), Bloomberg reported on Monday.

According to the report, SECP Chairman Aamir Khan in an interview on April 13 had said that the proposal if approved will help companies, especially state-owned ones, looking to sell existing shares as they will not even need approvals from the regulator for the transaction in most instances.

Pakistan’s benchmark KSE-100 Index’s 45 per cent gain in the past year has encouraged new listings on the bourse.

“Direct listing is a concept which is there in developed markets already,” said Khan. “It’s something on our internal drawing board right now.”

It is pertinent to mention here that historically, the criteria for being able to list a company on PSX was to be a profitable for a period of three years.

In the past few years, SECP has allowed a range of new products to encourage companies to get listed. A regulatory sandbox was also introduced by the SECP, which allows startups to operate in unregulated areas. SECP is also working on making Real Estate Investment Trust launches easier.

Furthermore, SECP Chairman informed that the necessity of mandatory building completion certificate has been removed. It was seen as a hurdle by many investors.

The report mentioned that Pakistan has not seen any REITs after its debut in 2015. An increase in taxes stymied plans of about eight REITs.