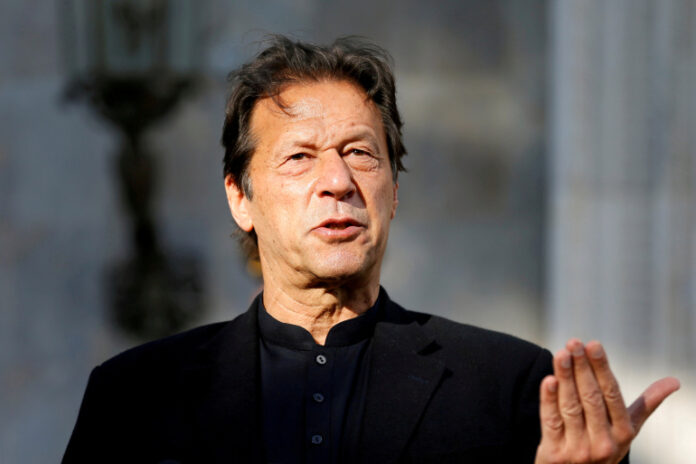 ISLAMABAD: Prime Minister Imran Khan has said keeping in view the vital role of agriculture in the country’s development and farmers’ prosperity, the agriculture sector development is among the top priorities of the government.

While presiding over a meeting of the National Coordination Committee (NCC) on Agriculture here on Tuesday, the prime minister said the agriculture sector had not been given due attention since 1960.

He directed the officials concerned to formulate a clear roadmap based on solid steps for the revival of the agriculture sector across the country ensuring provision of more facilities to farmers along with an environment conducive to boost the production of wheat, maize, rice and sugarcane.

Special Assistants to the PM Jamshed Iqbal Cheema and Dr Shehbaz Gill, Economic Advisory Council member Abid Qayyum Sulehri and senior officers were present at the meeting which was also attended via video link by State Bank Governor Dr Reza Baqir, the chief secretaries of the four provinces and other officers.

Highlighting the need for utilisation of the forum of NCC on Agriculture for immediate resolution of the issues in the way of the agricultural development, and effective and timely decision making through continuous monitoring of development and consultation with all the stakeholders, Mr Khan said the government was committed to develop the sector on priority for which all-out efforts would be made.

The meeting was briefed in detail about the implementation of a coordinated strategy formulated in consultation with all the stakeholders as well as short-term, medium-term and long-term roadmaps for the agriculture sector development, revival of livestock sector and farmers’ prosperity.