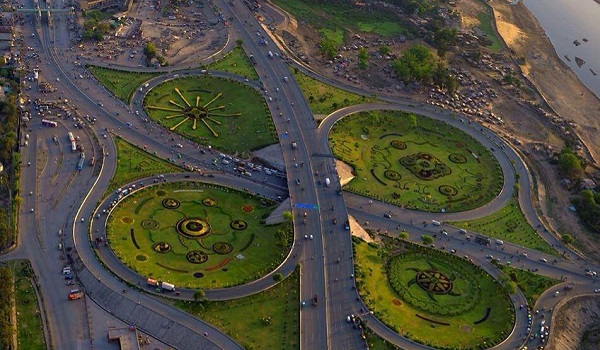 ISLAMABAD: The National Accountability Bureau (NAB) has decided to investigate the Rawalpindi Ring Road Project over alleged corruption committed in the acquisition of land.

In this regard, NAB chairman Javed Iqbal on Monday directed the bureau’s Rawalpindi branch to submit a report about the authenticity of the allegations after conducting an inquiry into the proposed project.

The NAB chairman said that the department believes in corruption free Pakistan and the anti-corruption department has evidence against those who looted the people’s money through illegal housing societies besides damaging the national kitty.

However, both members denied the allegations saying that there was no illegal activity at any stage of the project.

They added the alignment was prepared by NESPAK in 2017 but it was not approved while National Highway Authority (NHA) and other organisations had also objected to it.

The officials wrote that in 2021, a new alignment was prepared by Zurich International and these changes were purely technical and did not benefit any society in particular. They suggested forming an expert-level committee to probe into the allegations of kickbacks and rent-seeking.

Meanwhile, another member of fact finding committee Rawalpindi ADC Shoaib in his report stated that there was no evidence of the involvement of public functionaries; however, windfall effect and rent seeking by a large number of estate players was due to  alignment being made public after the project’s approval.