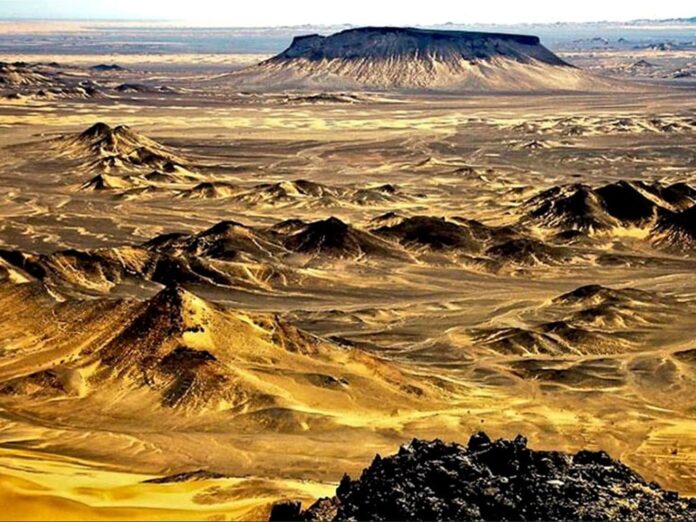 The High Court of Justice in the British Virgin Islands (BVI) on Tuesday decided the Pakistan International Airlines would retain its two assets — Roosevelt Hotel in New York and Scribe Hotel in Central Paris — retracting its earlier order to attach these properties with the enforcement of Reko Diq penalty on the request of the Tethyan Copper Company (TCC).

“Pakistan has won the BVI case initiated by TCC to enforce the International Centre for Settlement of Investment Disputes (ICSID) award,” stated the International Disputes Unit (IDU) housed inside the Attorney General Office within the premises of the Supreme Court of Pakistan, adding that all ex-parte orders obtained by the TCC earlier had been set aside.

The TCC had initiated the case for the enforcement of the July 12, 2019, $5.97 billion award against Pakistan by the ICSID in the Reko Diq litigation.

Prime Minister Imran Khan has appreciated the efforts of the international disputes unit and the office of the AGP.

In July 2019, the ICSID slapped a massive $5.976 billion award against Pakistan for revoking TCC’s mining contract at Reko Diq in Balochistan.

In November 2020, the TCC approached the BVI High Court of Justice for enforcement of the $6 billion award in the Reko Diq case and on December 16, the court, through an ex parte order, hadattached assets belonging to the Pakistan International Airlines Investment Limited (PIAIL) including Roosevelt Hotel in New York, Scribe Hotel in Paris, and froze 40 per cent of PIA’s interest in Minhal Incorporated.