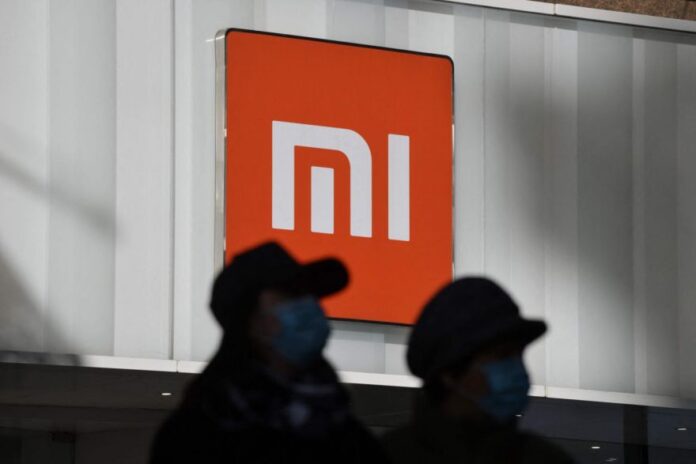 BEIJING: Xiaomi said on Wednesday a US court has removed the company’s designation as a Communist Chinese Military Company (CCMC) and lifted all restrictions on US persons buying or holding its stock.

“The US District Court for the District of Columbia issued a final order vacating the US Department of Defense’s designation of the company as a CCMC,” the smartphone maker said in a filing to the Hong Kong bourse. It said the order was made on Tuesday.

“The company reiterates that it is an open, transparent, publicly traded, independently operated and managed corporation,” Xiaomi chairman Lei Jun said in the statement.

A court filing showed earlier in May that the US Defense Department would remove Xiaomi from a government blacklist, marking a reversal by the Joe Biden administration of one of Donald Trump’s last jabs at Beijing before exiting office.

The filing stated that the two parties would agree to resolve their ongoing litigation without further contest, bringing to an end a brief and controversial spat between the hardware company and Washington that had further soured Sino-US ties.

A Xiaomi spokeswoman said the company is watching the latest developments closely, without elaborating.

The department had designated the firm as having ties to China’s military and placed it on a list that would restrict US investment in the company.

Seven other Chinese companies were also placed under similar restrictions.

Xiaomi went on the offensive by filing a lawsuit against the US government, calling its placement “unlawful and unconstitutional” and denying any ties to China’s military.

Soon after that victory, Reuters reported that other Chinese firms placed on the same blacklist were considering similar lawsuits.

Trump had made countering the rise of Beijing a centrepiece of his administration’s economic and foreign policy.