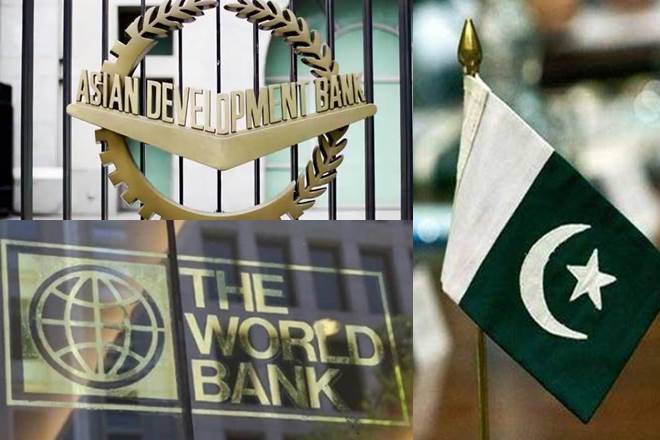 Pakistan will get only $800 million in budget support loans this month as the two largest lenders have postponed approval of another $1 billion due to delay in meeting some conditions and deadlock in talks with the International Monetary Fund (IMF).

The World Bank would approve $800 million in policy loans on June 28 against the original plan of $1.5 billion, sources in the Ministry of Finance told The Express Tribune on Monday.

Pakistan and the World Bank had negotiated three loans, each valuing at $500 million, they added.

However, the World Bank postponed the approval of one loan – under the second Resilient Institutions for Sustainable Economy (RISE-II) programme – and reduced the size of other two loans from $500 million to $400 million each under the Securing Human Investments to Foster Transformation (SHIFT-II) programme and the Programme for Affordable and Clean Energy (PACE), said the sources.

The World Bank decided to cut the loan amount after Islamabad could not fulfill some of the conditions, the sources said. Similarly, the Asian Development Bank (ADB) has delayed the approval of second tranche of the $300 million Energy Sector Reforms and Financial Sustainability programme, finance ministry sources said.

The World Bank board is scheduled to consider the second series of SHIFT and PACE on June 28, a spokesperson for the bank’s local office confirmed to The Express Tribune.

The spokesperson said that “RISE-2 has been delayed to accommodate the processes required by the government to implement the reforms outlined in the programme.”

It further aims to improve the investment climate through the implementation of a nationwide harmonised GST, a competitive national tariff policy, an inclusive digital payment system that allows fintech companies to undertake electronic money operations, and a better-regulated banking system, according to the World Bank.