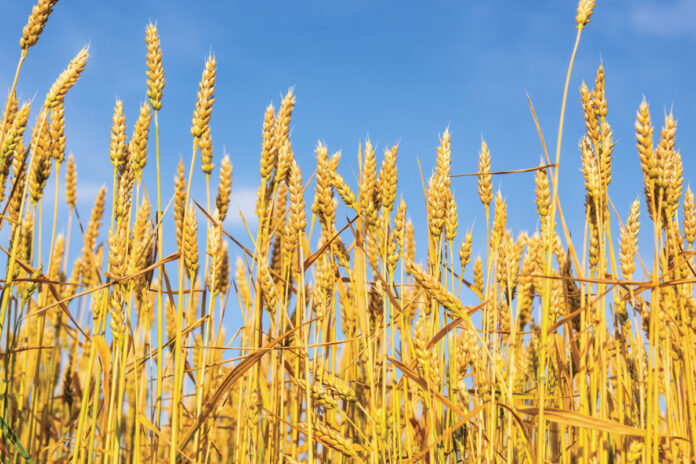 Punjab’s food sector circular debt has risen to a staggering Rs560bn, equal to the Annual Development Programme for the year 2021-22, giving a nightmare to the finance wizards in the province.

According to a report by Dawn, Punjab harvested a bumper wheat crop, about 22 million tonne this season and the department procured at least 3.5 million tonne of it at a rate of Rs1,800 per maund (40kg).

The food debt was hovering around Rs400bn until the end of the last financial year (2019-20) but the recent wheat procurement campaign by the food department added close to Rs160bn to the number.

The food officials, however, clarify that a good portion of the Rs160bn will be recovered when the department issues wheat to flour millers after the end of their own stocks.